Argo Gold (CSE: ARQ) says it has been able to duplicate some high-grade results by a previous operator, reporting 1.8m at 132g/t gold in the first batch of winter drilling results from its Woco project in Ontario’s Red Lake district. 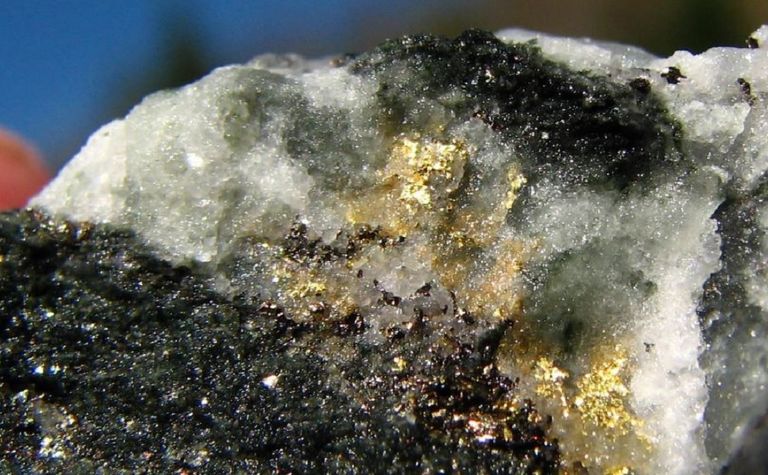 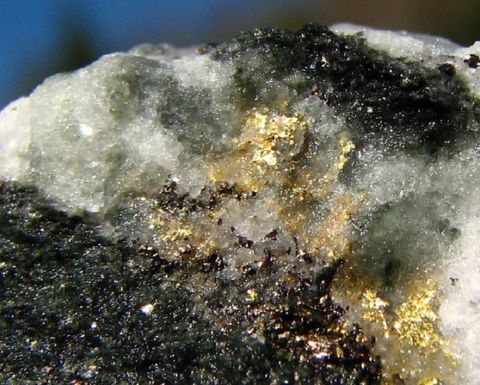 It has said high-grade mineralisation had been discovered at Woco in 1993 by St Jude Resources, including 2.1m at 139g/t.

The first five holes in Argo's 15-hole programme, which also tested the Northgate vein and Uchi break, targeted the Woco zone which it said had not been explored for 20 years.

Argo recently said it believed Woco had "many geological similarities" to Great Bear Resources' Dixie project, 75km to the west.

It staked further claims in February to expand its flagship project by 15%.

The company's president, director and CEO Judy Baker resigned in early January due to personal reasons.

Argo appointed Chris Irwin as interim president and CEO and said it expected to find a suitable replacement in the near future.

Argo shares were trading at C15c a year ago and rose above 30c several times this year.

They last traded at 21c to capitalise it at $7.7 million.