Wallbridge Mining (TSX: WM) says it has intersected visible gold which confirms its recent Area 51 discovery and increases the size potential of the gold system at its Fenelon property in Quebec. 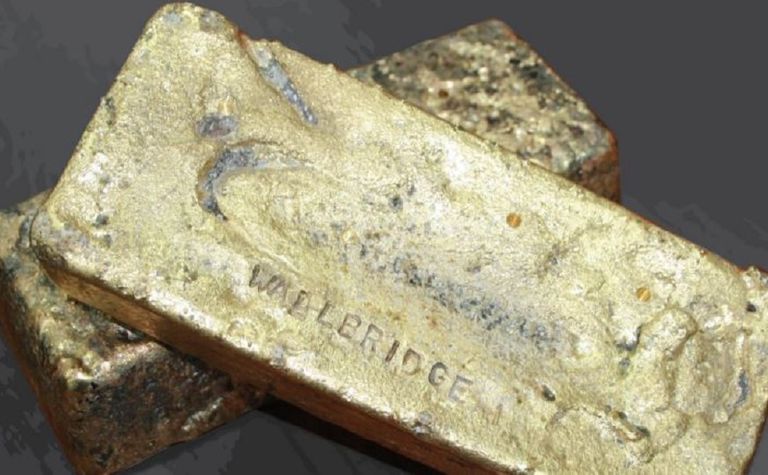 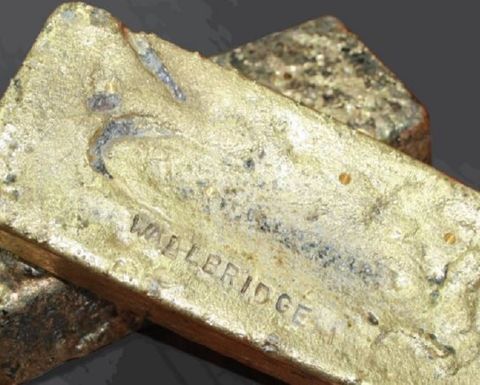 It said visible gold was observed in 5 of the 12 underground holes, and in six intersections in the first surface hole, in drilling so far this year.

The underground drilling was designed to extend the known zones below an ongoing 35,000 tonne bulk sampling programme, while the surface hole had targeted the new Area 51 system 300m to the west.

"The Area 51 mineralised corridor is an exciting discovery that confirms the significant potential to expand the mineralised system at Fenelon," president and CEO Marz Kord said.

Wallbridge said last month it had processed about 25,000t with an average grade of 18.19g/t gold, containing 14,700 ounces, in the bulk sampling programme.

It plans to finish the programme this quarter and said more than 14,000oz had been recovered and sold and the US$8 million loan to Auramet had been repaid.

Mining investment identity Eric Sprott holds about 19.1% of the company.

He invested C$7 million (US$5.2 million) in a placement at 24c per share last month, subject to shareholder approval, and exercised warrants at 20c to garner Wallbridge a further $3.25 million (US$2.4 million).

Its shares remain close to the high mark, closing up about 13% yesterday to C30.5c to capitalise it at $119 million.