Colibri Resource Corp (TSXV: CBI) has reported samples of up to 43.9g/t gold from fieldwork at its Evelyn property in Mexico as it advances towards drilling. 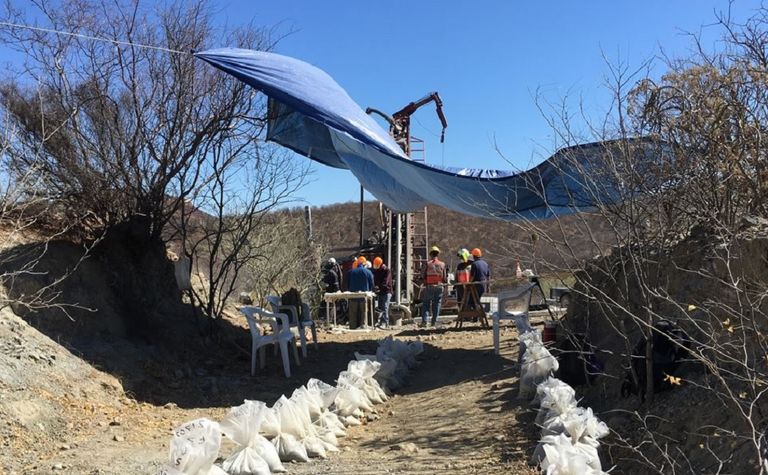 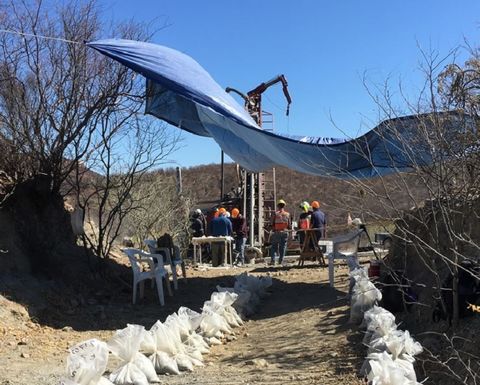 It is advancing its El Mezquite property, also in Sonora state, in parallel, and reported samples from there of up to 1.63g/t gold and up to 204g/t silver.

COO Ian McGavney described the preliminary results as very encouraging, adding they confirmed the target types on both properties and helped provide a foundation for continued exploration planning.

Colibri said neither property had previously been drilled although both had historic workings.

It believes Evelyn, in northern Sonora, has "a great address" with similar characteristics to Fresnillo's Noche Buena and La Herradurra mines, both within a 30km radius.

It also has the Pilar gold project in Mexico but recently announced plans to sell its 23.55% interest in the Pitaya joint venture with Agnico Eagle Mines.

Colibri shares have ranged from C9.5c-2.5c over the past year and last traded at 6c to capitalise it at $3.1 million.