Talga Resources is pointing towards a potentially significant graphite discovery in Sweden, with widths of mineralisation up to three-times the average of the current Nunasvaara resource. 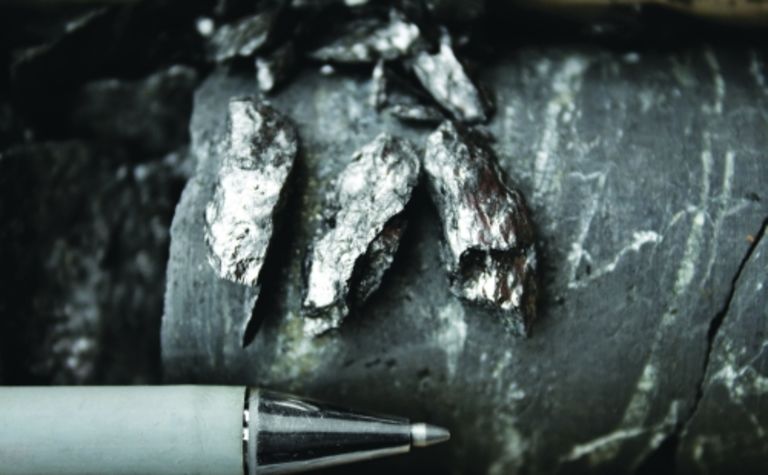 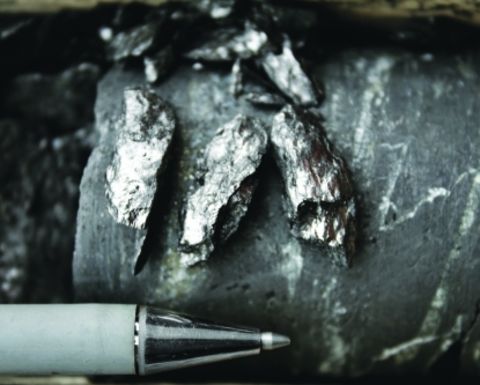 Drilling at Niska North targeting EM anomalies along strike from the existing 12.3 million tonnes at 25.5% carbon resource picked up the new prospect with "confirmed true widths" of 60-75m.
"The proximity to the current Nunasvaara resources, visual similarity of the core and substantial widths far exceeding anything else drilled at the Vittangi project to date suggests that Niska is potentially a significant discovery in the making," Talga said.
The Nunasvaara resource is the subject of a pre-feasibility study.
Talga started 2019 with A$13.8 million cash.
Shares in Talga were down slightly this week at A61c Friday, capitalising the company at $133 million.
The stock is up from levels around 34c in January, with the company reporting around that time a potential cooperation agreement with German-based Schunk Group.
According to Talga, the agreement will involve developing applications for the ASX-listed company's anticipated future graphene production.
Schunk's current business reportedly had turnover of €1.2 billion in 2017.

Shares in graphite developer have risen 1000% in eight months