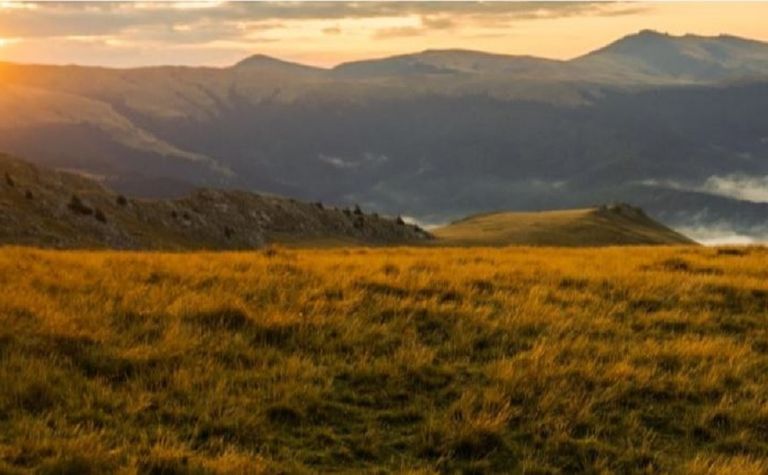 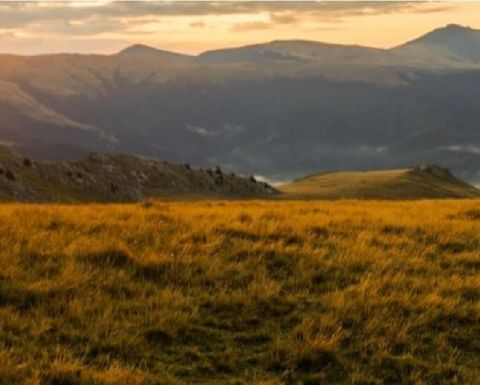 Jiulian reported a 541m intercept from 6m grading 0.41g/t gold-equivalent, or 0.28g/t gold and 0.09% copper, noting there was insufficient data at this time to state the true thickness and the gold values were uncut.

The junior has drilled eight holes so far at its 4,056ha property near Merritt after receiving drill permits in December.

It has pointed out Nicola Mining operates a toll milling facility at the historic Craigmont copper mine 31km away.

Jiulian returned from the NEX Board to Tier 2 of the TSX Venture Exchange in October.

Its shares ranged from 2-18c last year and they lost 2c or 18% yesterday to close at 9c, capitalising it about $2.8 million.