Yukon gold explorer White Gold says it has started work on its 2019 exploration programme designed to expand the Vertigo discovery and explore other new targets along the Vertigo trend of the JP Ross property. 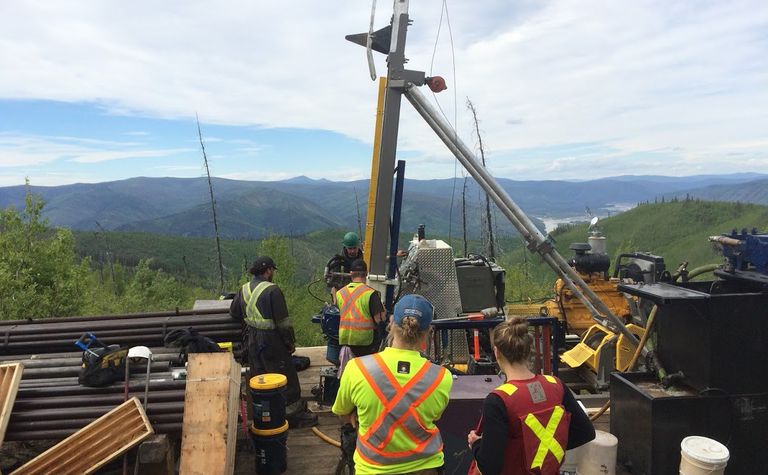 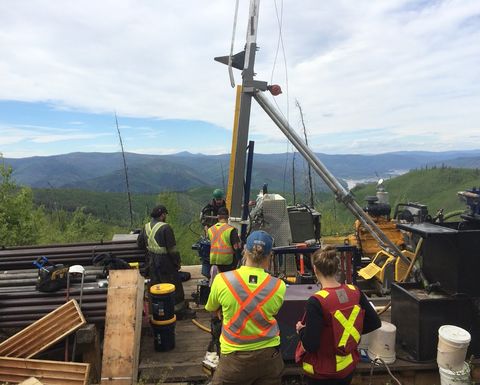 The company said it planned to undertake 17,000m of diamond drilling and 7,500m of reverse circulation drilling.

Backed by Agnico Eagle Mines and Kinross Gold, detailed soil sampling in 2018 has highlighted known mineralisation at Vertigo and also identified several new targets on the Vertigo Trend and the JP Ross property, associated with regional scale structures and demonstrating the potential for multiple mineralized systems.

Work has started with a GT probe, which will be followed by RC drilling from May and diamond drilling to start in June.

"We are eager to follow up on the Vertigo, and test other nearby targets defined late last season through detailed soil sampling, which demonstrate similar geochemical and structural signatures to the Vertigo," said CEO David D'Onofrio.

"We are equally as excited to continue expanding both our flagship Golden Saddle deposit and the recently acquired VG deposit, and to follow up on our other 2018 discoveries, and to test our new high priority regional targets for the first time in 2019. Our recent successes have provided us further confidence in our highly specialised exploration methodologies, and we believe this could be our most exciting programme to date."