Asanko Gold (TSX: AKG) has reported “exceptional results” from drilling at the Tontokrom target which it believes could add bulk tonnage potential to its namesake Ghana gold mine joint venture 10km away. 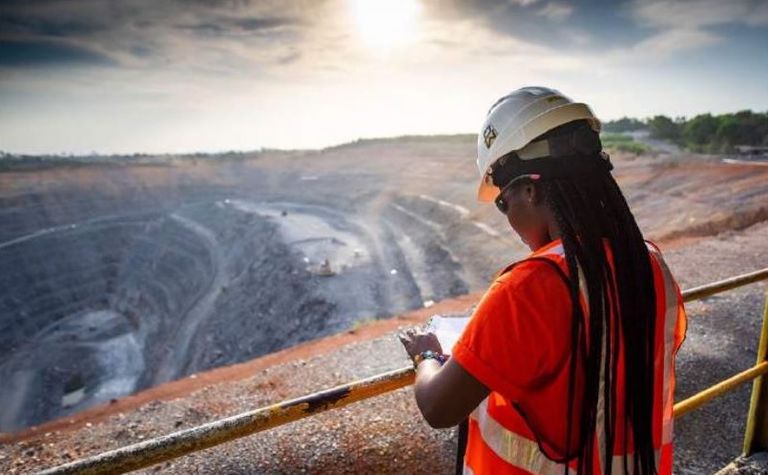 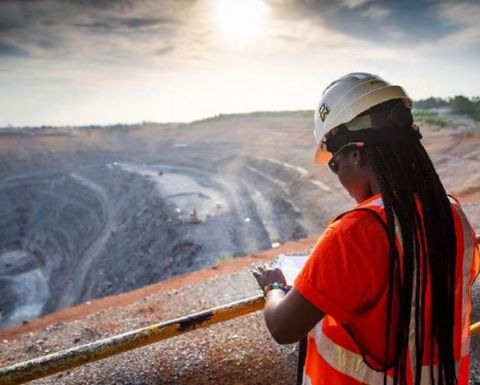 CEO Greg McCunn, who rejoined the company in April to take on the role, said as a result of the success, the company was expanding the phase one programme to test the length of the strike along the southwest.

The company said Tontokrom had numerous historic small-scale and alluvial mining operations and was on the Fromenda shear structure, part of the Asankrangwa structure which hosted all nine of the Asanko gold mine's deposits.

Asanko operates the mine, which is 10% owned by the government and the remainder split 50:50 between Asanko and South Africa's Gold Fields, under a joint venture struck last year.

The JV plans to spend US$8 million on exploration this year. 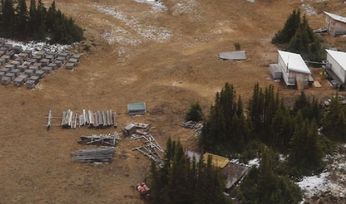 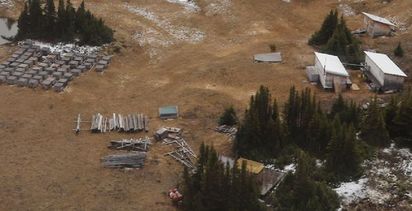