Tempus Resources has entered into an agreement to acquire two Ecuador companies that together own three mineral exploration concessions adjacent to and within the same district as Lundin Gold’s Fruta del Norte (FDN) gold project in Zamora-Chinchipe. Tempus will pay US$100,000 cash and 3.4 million shares for the properties. 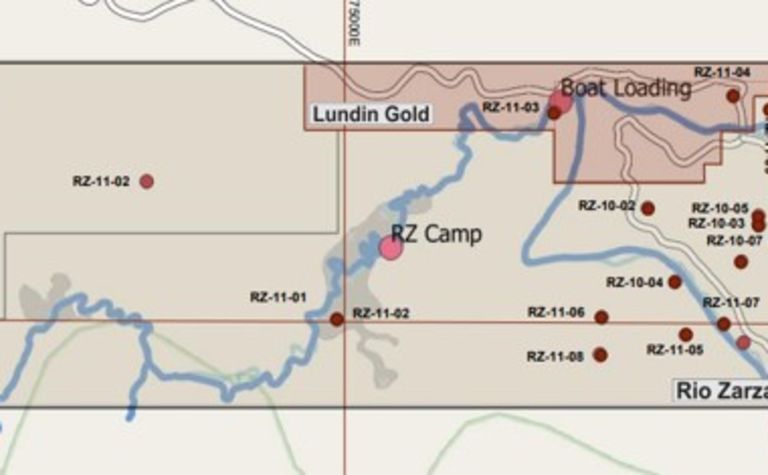 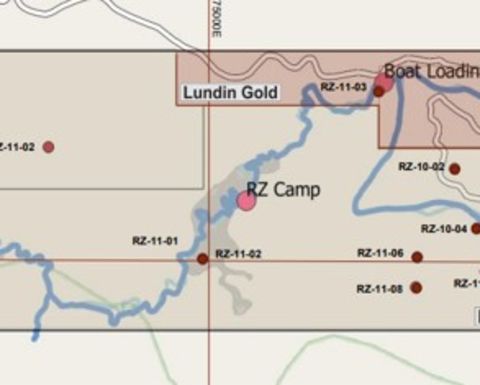 Rio Zarza next to FDN in Ecuador

Exploration delineated several targets with most of the work focused on targets situated in the eastern section of the property. However, drilling was ineffectual in reaching target depth and so several coincident geochemical and geophysical anomalies remain largely untested.

Rio Zarza's geochemistry, alteration and geology is believed to be similar to FDN, which is hosted by the Misahualli volcanics. Under current geological interpretation, it is thought that the Misahualli volcanics have been dropped by step-faults to the west of FDN and so the potential gold target located at Rio Zarza is at depths of 700-800m.

Drill permitting is being progressed to allow drilling to commence as soon as possible after completion of the acquisition, expected within six or seven months.

The second project is Valle del Tigre, 2,195 hectares of greenfield exploration area between FDN and other concessions held by Lundin Gold and Newcrest Mining.

Exploration will include magnetotellurics, magnetics, gravity and ionic soil sampling, followed up by stratigraphic drilling of the coincident targets. The initial ground-work is planned to commence as soon as practicable after the completion of the acquisition by Tempus, expected within the next two to four months.

As part of the acquisition, project vendor Rodrigo Izurieta is to be appointed COO Latin America.

Shares in Tempus Resources (ASX:TMR) are trading at A17c, valuing the company at $6 million. Its share price has fallen 19% so far this year.