Trenching encourages Ethos ahead of maiden drilling in Mexico 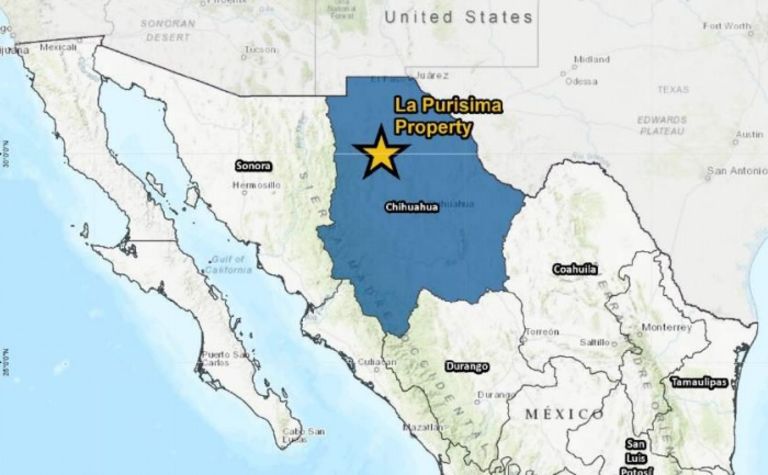 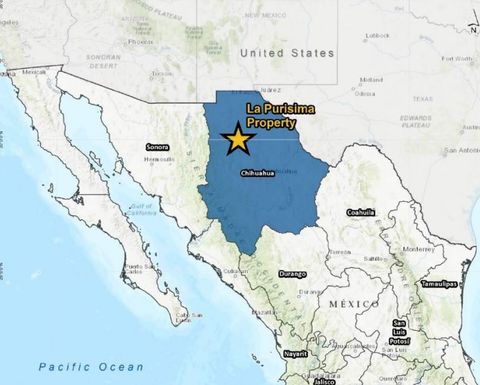 The company entered an option in November 2017 to acquire the project, which it said previously had limited drilling in the 1990s by Teck Resources and Mexico's government exploration agency CRM.

It also gained the right to acquire 100% of 897ha contiguous to La Purisima in August, taking the project area to 1,667ha.

President and CEO Craig Roberts said the trenching results would be used to plan the approved drilling of about 15 RC holes which was expected to start "shortly" to test the prospective near-surface, bulk tonnage target.

"In part because of the excellent access and infrastructure, our preliminary budget for this drill programme is modest, approximately C$350,000 (US$260,000) (currently being finalised)," he said.

Ethos said it had about $6.8 million (US$5 million) in cash and planned to spend $1.8 million this year on maiden drilling at La Purisima and Iron Point in Nevada, and on an initial work programme at the Perk-Rocky porphyry earn-in in British Columbia.

Meanwhile Ethos has suspended work on its Pine Pass vanadium project in British Columbia after being advised in March the area was being considered for a moratorium on development.