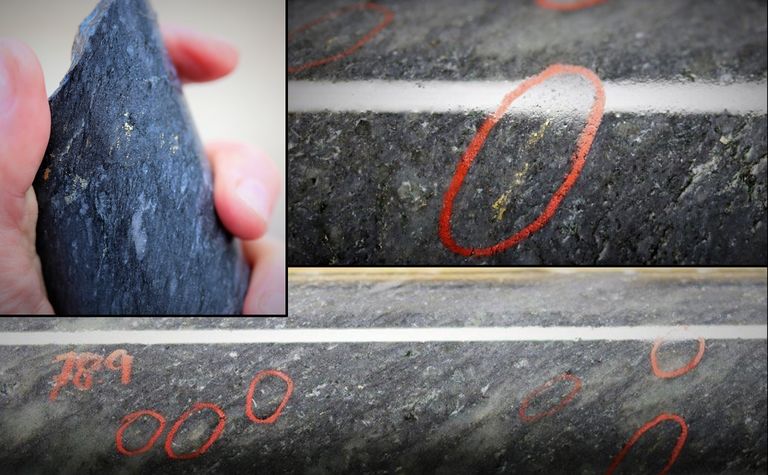 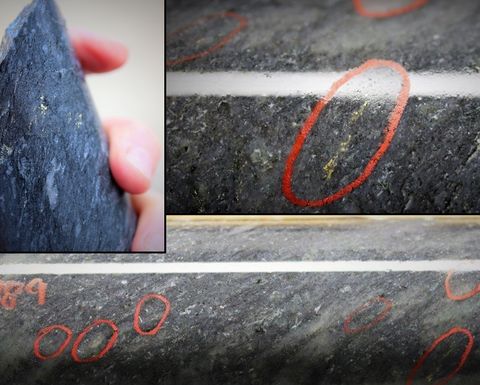 The company said the first hole at the Bear-Rimini zone intersected gold mineralisation across 110m of core length, including 2m at 194.21g/t gold from 58m.

"The new Bear-Rimini Zone joins the Hinge Zone as a significant new gold discovery and will be an additional focus of drilling through the remainder of 2019," he said.

Great Bear last month announced it would double its full-funded drilling programme to 60,000m as it aims for a maiden resource at its Red Lake district project.

The company received an award in April for revealing high-grade gold zones at Dixie last year, and has seen its share price soar ten-fold from a 2018 low of C46c to a high of $4.08 in February.

It had a treasury of about $12 million (US$9 million) in April, thanks to a $10 million raising at $1.45 per unit in September that attracted strong backing from mining identity Rob McEwen and McEwen mining, and a further $3.5 million (US$2.6 million) raising at $3.50 per flow-through share in November.