Alba Mineral Resources has received more results from soil sampling at its Clogau gold project in north Wales, which it says confirm mineralisation across a six-mile stretch of the Dolgellau gold belt from multiple geological units. 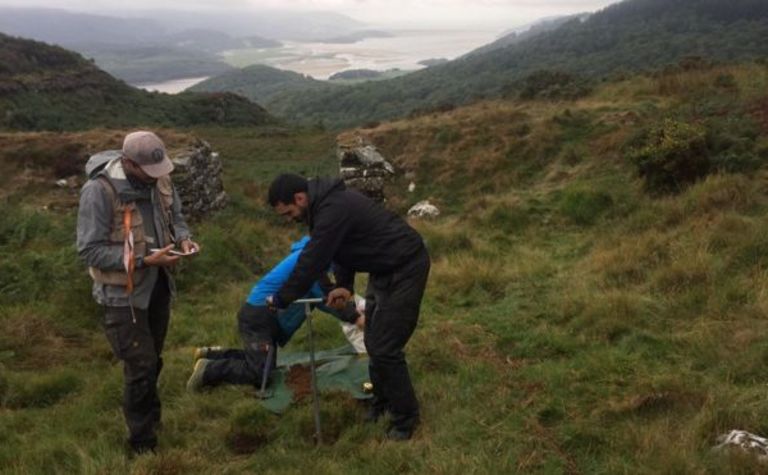 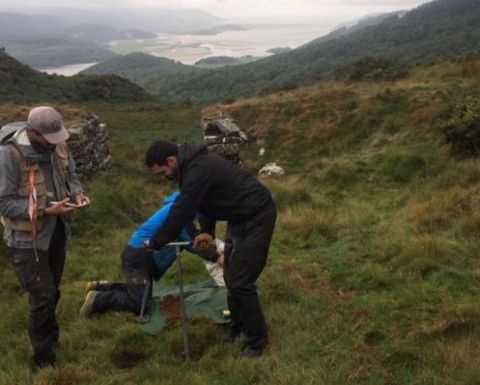 Alba recently completed a 1,200-sample programme, with results obtained from a further 243 samples extending the length of previously reported anomalies.

The results were also said to confirm gold-in-soil grades of 0.005-0.25g/t gold from two anomalies away from the existing mine area and not associated with historic mine workings.

The first set of 525 sample results had confirmed mineralisation across more than four miles of the gold belt and identified multiple gold-in-soil anomalies averaging 0.006-0.17 ppm (at a 0.005 ppm cut-off), including one sample at 0.65 ppm (0.65 g/t).

Alba's field team has started the second phase of the programme involving infill and extension sampling, and the company is still waiting for results from the remaining 898 samples.

Executive chairman George Frangeskides said the programme had identified seven new mineralised zones in total which were not associated with historic mine workings.

"The fact that the average grades for those zones exceeds the equivalent grades obtained over the Clogau-St David' s mine itself is genuinely exciting."