West Africa gold miner SEMAFO has more than tripled the exploration budget at its Bantou site in Burkina Faso as drilling success at Bantou Nord enhances the "district-scale" potential of its recently expanded 1,250sq.km land package on the Houndé Greenstone Belt. 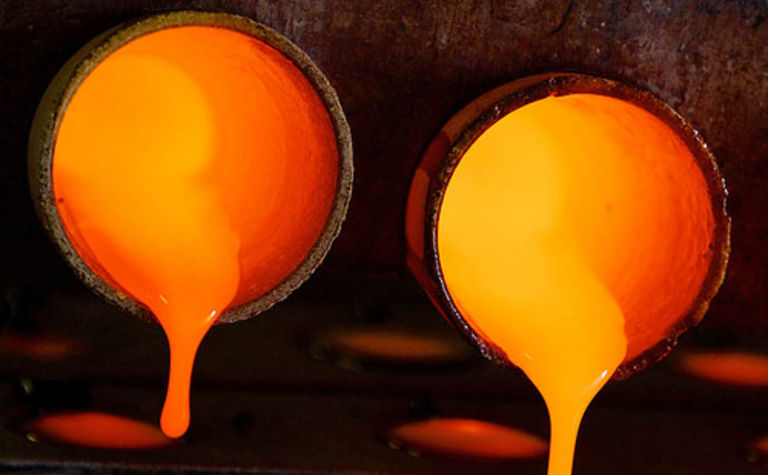 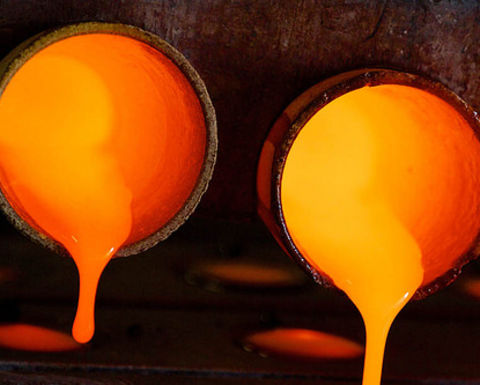 SEMAFO has made a new discovery at Bantou Nord

The package includes Bantou, where SEMAFO has established an inferred resource of 2.1 million tonnes grading 5.35gpt (361,288oz), and the Karankasso area (inferred 12.5Mt at 2.03gpt/805,000oz) picked up through the recent acquisition of Savary Gold Corp.

SEMAFO said the mineralisation identified through 43 drill holes completed so far (7,782m) over a 300m-by-250m surface area, remained open to the east and at depth.

Most of the drilling on Bantou Nord has been reverse circulation with one core hole done for initial metallurgy analysis. Some higher-grade intervals including the 6.5gpt over 26m suggest potential for outlining gold-enriched zones.

"[SEMAFO] work has not yet commenced on the Karankasso property, and we already have a new discovery on Bantou. Bantou is located on the Houndé Greenstone Belt, one of the most prolific belts in West Africa. Like Mana, Bantou is showing a variety of mineralisation styles and origins. We are very excited about the future of Bantou and what remains to be discovered."

It also reported initial metallurgical results from testing on samples from the merged Bantou-Karankasso dataset, with average recoveries around 81% for sulphide material. SEMAFO vice president for metallurgy and processing Sylvain Duchesne said the lowish recovery level was not a problem.

"Given the test results to date, recovery is not an issue. We expect to improve recovery results, as we did at Mana and at Boungou. For example, a similar preliminary rate of recovery in the sulfides at Boungou was increased to its current level of 96%,  Duchesne said.

SEMAFO's equity has gained 65% in the year to date, which gives it a market capitalisation of $1.53 billion.