Vancouver-based Corvus Gold has extended known gold mineralisation to the west at its Mother Lode project in Nevada, which the company believes might open up important resource expansion scope. 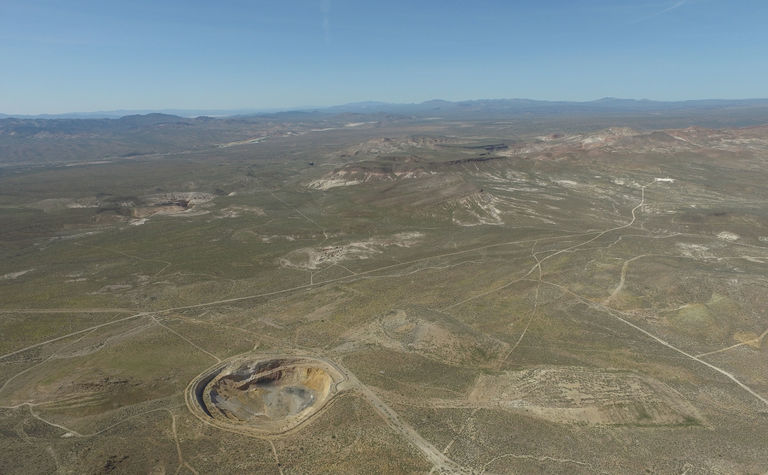 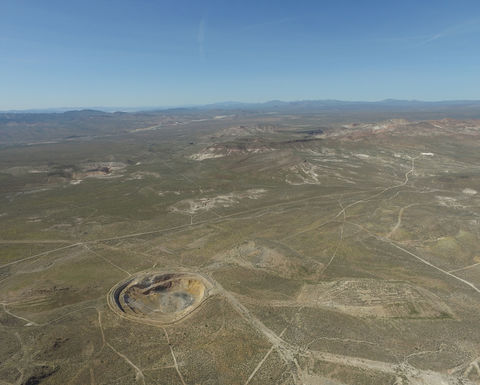 Corvus said the "important" Western extension of the Mother Lode was identified by one hole that returned 36.6m grading 2.03g/t gold and 25.9m grading 2.43g/t, characterised by broad core zones featuring grades up to 3g/t.

Corvus said these results continued to outline a "deeper, hotter, intrusive related, lower plate-hosted gold system". Deeper intercepts such as in hole ML10-109 that ended in 4.1g/t will be the focus of the next round of Mother Lode drilling.

"Results from hole ML19-116 continue to show higher grade at depth below the main deposit and suggest a deeper and hotter style of gold mineralisation that may be analogous to the ‘litho-structural' style of mineralisation being pursued by AngloGold at its Silicon discovery, a few kilometres to the north of Mother Lode," CEO Jeff Pontius said.

Corvus said it continued to study the new style of mineralisation to integrate it into its district exploration model.

"As Corvus continues to unravel the key controls on gold mineralisation in the district, we believe that the potential for new deposits continues to grow in this re-emerging Nevada gold district," Pontius said.

Mother Lode is 165km northwest of Las Vegas, Nevada, 10km east of Beatty, Nevada, and about 20km from the company's North Bullfrog project on the Walker Lane gold belt.

Corvus's (TSX:KOR) Toronto-quoted equity gained about 4% or C8c in Toronto on Monday to $2.06, giving the company a market capitalisation of $229.61 million.