Predictive Discovery has confirmed a “significant new gold discovery” at 30%-owned Ouarigue South within its Toro Gold joint venture in northern Cote D’Ivoire, with the results of eight diamond holes better than expected and spiking the ASX junior’s shares 220% today. 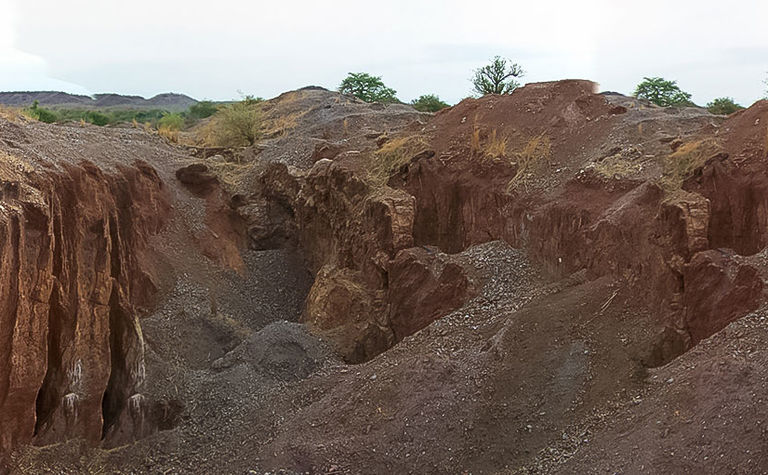 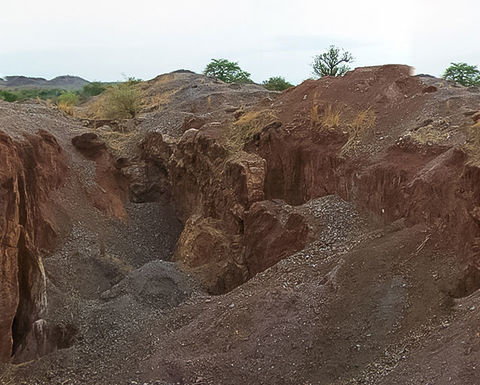 Predictive Discovery has made two new discoveries in Cote d'Ivorie

With hits such as 45.3m at 3.16 grams per tonne gold from 45.9m including 9m at 10.31gpt, 10.9m at 1.94gpt from 95.7m, and 4.7m at 6.14gpt from 134m; and 45m at 1.52gpt from 42.1m the numbers were significantly improved on the initial reconnaissance RC results and suggest that overall gold grades are higher at depth, below the near-surface weathered zone.
Predictive managing director Paul Roberts suggested deeper drilling along strike to the south might produce higher grades than the initial, shallow RC holes.
The company also noted that as most of the mineralised body contained reportable gold grades, the results bode well for both ore continuity and tonnage potential.
Ouarigue South is up to 100m wide and at least 210m long, and open to the south and at depth.
A ninth diamond hole was drilled 220m north-east of the mapped gold mineralised granite and is yet to be assayed.
Roberts said there was "excellent potential" to find more mineralised bodies like Ouarigue South within the 17km-long gold-in-soil Ferkessedougou North anomaly, which was largely untested by drilling.
The partners are looking to define up to 2Moz in resources and are planning a soil sampling survey after the rainy season to look for more sub-cropping Ouarigue South-style gold mineralised bodies.
The companies are awaiting the results of some 4700m of trenching and further RC infill holes at the Nyangboue discovery within the Boundiali project, 180km away.
Toro is funding all the drilling as part of its earn-in. Predictive had around $1.1 million at the end of March, following a small cash injection from London's Capital Drilling.
Predictive shares closed at A1.7c yesterday, but this morning peaked at 3.4c, and were last traded around 2.9c, valuing the company at almost $9.4 million.

Construction is 90% complete at the Ivorian project

Fortuna's Seguela is 74% complete, on schedule