Canada’s RNC Minerals appears to have the Midas Touch, with the miner discovering a high-grade gold occurrence below the Father's Day Vein discovery – providing further evidence that there should be more gold deeper in the Beta Hunt mine, near Kambalda in Western Australia. 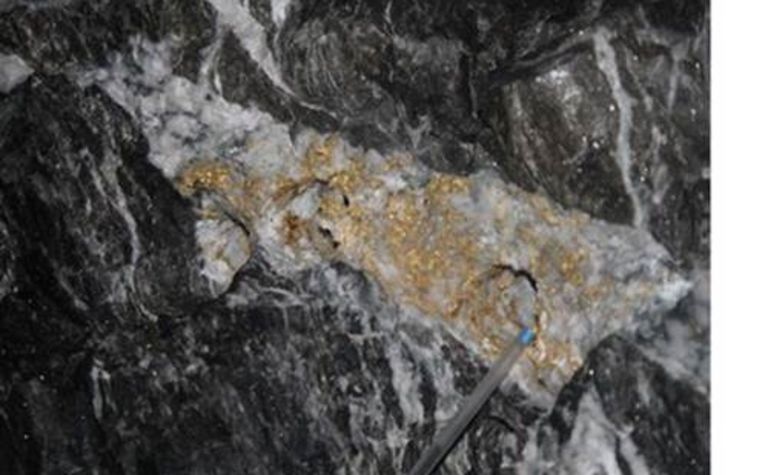 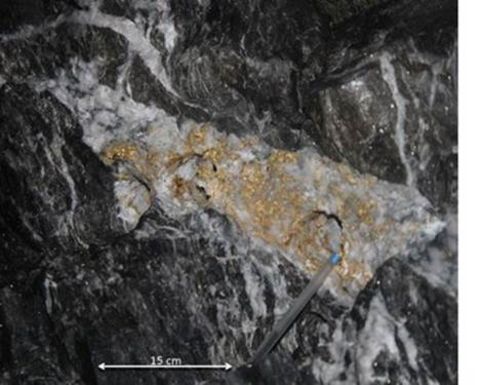 The latest coarse gold-in-quartz veins have so far yielded an estimated 987 ounces from 238 kilograms of rock - although the Toronto-based company admits there is a 10-25% margin of error that will only become apparently once the material has been processed.
The ore is worth about A$2 million at current prices.
"We are thrilled to have encountered high grade coarse gold in the area below the Father's Day Vein," RNC CEO Mark Selby said.
"This most recent discovery provides further support for our geological model that predicts that the areas where the mineralised shear zone and sedimentary sulphides intersect are capable of generating Father's Day Vein-style coarse gold mineralisation, and proves that such areas extend at least 25m below the Father's Day Vein discovery."
In recent weeks mining has advanced along the main A Zone shear on the 16 Level toward a point about 25m below and 15m south of the Father's Day Vein on the 15 Level.
Drilling earlier returned an encouraging 6.4m at 119 grams per tonne, including 0.5m at 1406gpt, about 7m below the Father's Day Vein. As mining advanced the ore drive hit the down-plunge extensions exactly where predicted.
The miner will continue to work the 16 Level for several weeks, and then mine the material between the 16 Level and the 15 Level once the drive is advanced sufficiently to allow efficient stoping.
RNC is completing a 40,000m drilling program in Beta Hunt and plans a new resource estimate later this quarter.
The former nickel mine was mined to 900m, however, the gold zone is about 500m deep.
The discovery of Father's Day Vein produced more than 27,000oz.
RNC is spending $50 million buying the nearby Higginsville operations to treat the ore itself with some of the proceeds in a cash and share deal with Westgold Resources that is expected to close on June 10.
RNC shares closed off 3.49% in Toronto at C42c, valuing the company at about $208 million. An Australian listing is being considered.