SOLGOLD has identified a potential new copper porphyry system at its 100%-owned Sharug project at the southern end of the Miocene Belt in Ecuador. 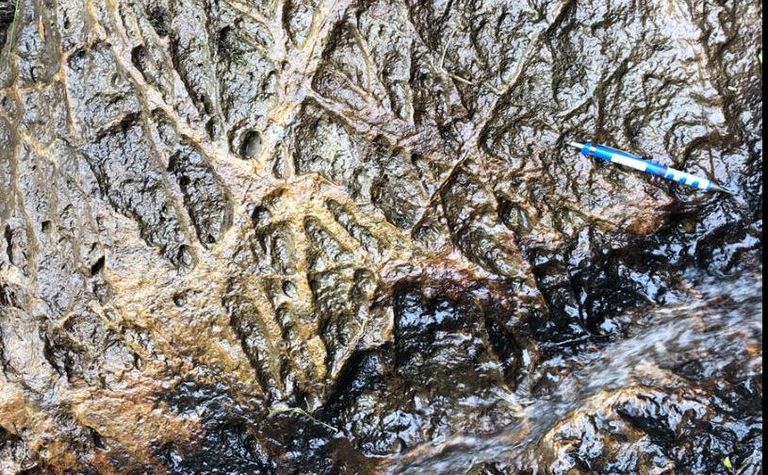 The Santa Martha prospect at Sharug

Earlier work in the northern part of the Sharug 2 concession identified a new 1km by 1.4km mineralised epithermal field with rock chips grading up to 39.6 grams per tonne gold, but work to the south has encountered has identified a potential porphyry copper-gold-molybdenum prospect called Santa Martha.

A gridded auger soil program was conducted over the prospect with results further highlighting the prospect as an exciting new copper gold molybdenum porphyry target.

"SolGold's Pan Ecuadorean exploration strategy is well on the way to establishing SolGold with a unique pedigree in an integrated pipeline of projects, each with the opportunity to yield world-class targets or better," he said.

"SolGold is not just about Alpala. We offer shareholders an almost unparalleled opportunity for exponential growth through a number of discoveries and developments on the most under explored sector of the world's richest copper belt."

Alpala, part of the company's Cascabel project, is SolGold's flagship deposit with a measured and indicated resource of 2.95 billion tonnes at 0.52% copper equivalent for 10.9 million tonnes of copper and 23.2 million ounces of gold.

SolGold has 72 concessions in Ecuador and 12 priority projects, of which Sharug is one.

Ground magnetics will be conducted over the Quillosis and Santa Martha projects this month.