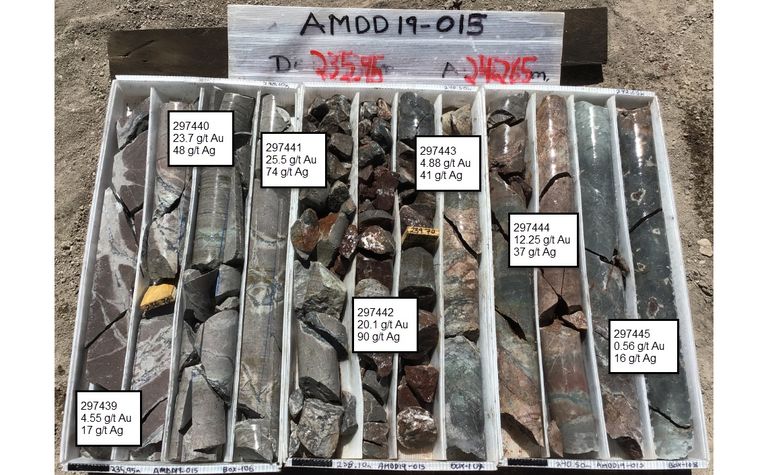 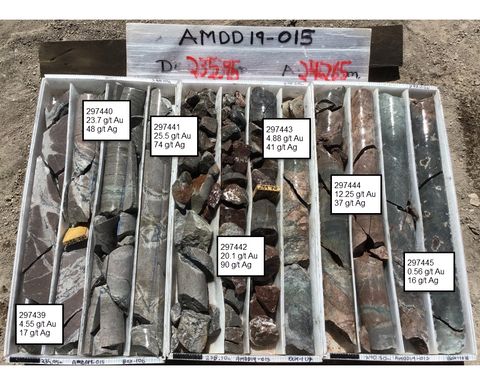 Radius said results continued to demonstrate the potential for "a significant discovery" at Amalia.

Pan American recently paid the junior US$150,000 as part of its option agreement, confirming its continued interest in Amalia, Radius said.

Pan American can earn up to 65% of Amalia by paying $1.5 million and spending $2 million on exploration over four years.

It can earn a further 10% by taking the property to preliminary feasibility.

The agreement with the individual covers 380ha of the 9,461ha project which Radius expanded by staking.

Radius had C$5.46 million (US$4.07 million) in working capital at the start of this quarter.

Its shares were worth 10c for much of last year but spiked to 46.5c last month after standout results in the first hold of second-round drilling.

Drilling continuing through first half of 2020