Junior Sienna Resources (TSXV: SIE) is about to start a fully-funded drilling program at its flagship nickel, copper and cobalt Slättberg project in Sweden, a country it says is at the forefront of an exploration and development boom in the mining industry. 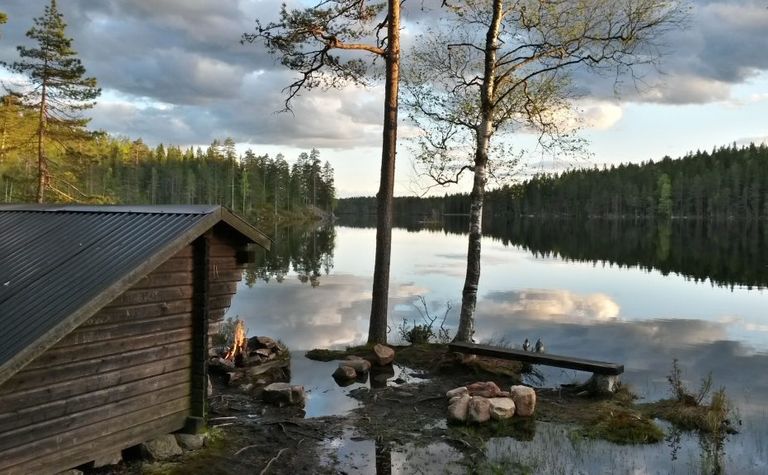 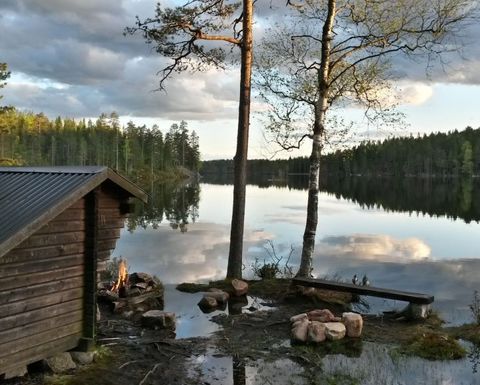 Slättberg is in the historic mining district of Bergslagen in Sweden

"We look forward to a very active 2019 as we still have cash reserves to cover the planned drill programme," president Jason Gigliotti said.

It had amended its agreement in March with a subsidiary of EMX Royalty Corp, to extend its option over Slättberg to October 31 and spend at least $250,000 (US$186,000) within the new period.

On exercising the option, Sienna is to issue a further 3 million shares and EMX will gain a 3% NSR.