Ecuador explorer Luminex Resources (TSXV: LR) says it has discovered a high-grade gold-silver zone at its majority-owned Condor project in the country’s south-east. 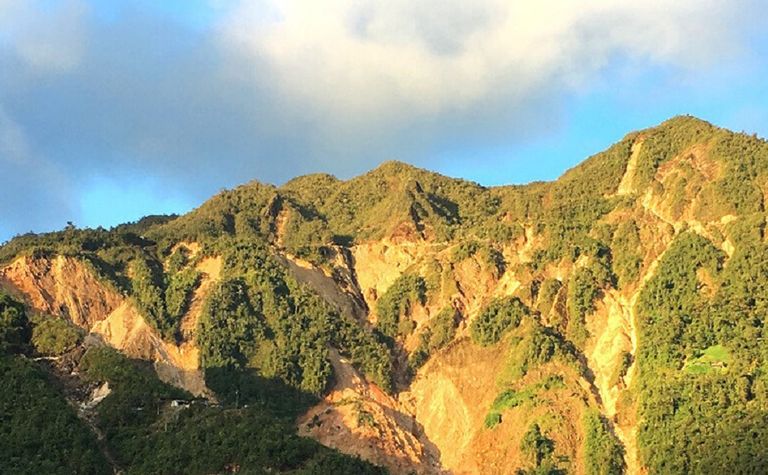 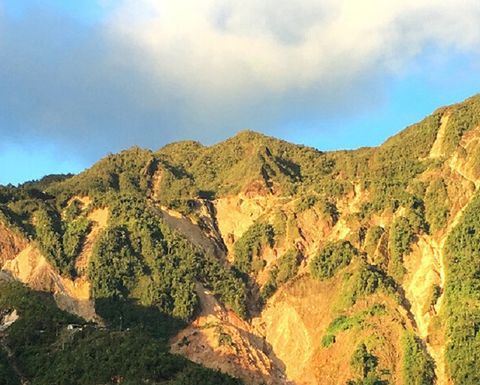 It reported 40.1m at 4.77g/t gold and 11.54g/t silver among the highlights from the first two holes drilled at the at the Camp Zone surface anomaly, which it said warranted further drilling.

"The high-grade Camp Zone discovery has the potential to change the dynamic at Condor due to its proximity to existing resources at Los Cuyes, Soledad and Enma, the northern epithermal deposits," CEO Marshall Koval said.

Luminex spun out of Lumina Gold (TSXV: LUM) last year and has struck agreements with three majors over several of its Ecuador projects.

First Quantum Minerals is earning 51% of Orquideas and Cascas, Anglo American is earning 60% of Pegasus A&B and, subject to a definitive agreement, BHP is to earn 60% of Tarqui.

Luminex had US$2.2 million at the end of March.

Ross Beaty controls 15.7% of the company, according to a presentation this month.