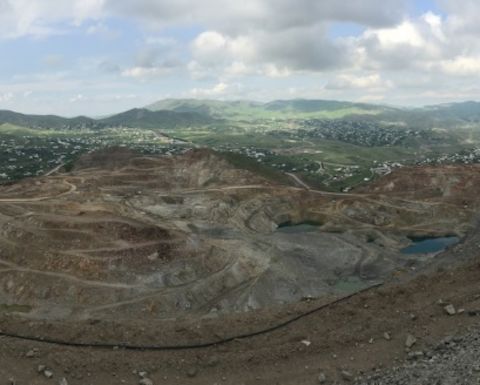 Geological fieldwork in mountainous terrain in the country's west includes mapping and, soon, trenching, at the shallow Korogly and Zehmet EP targets, with the high-grade gold sampled at Zehmet. Anglo Asian said core drill rigs were also being mobilised for summer drilling.

"The survey has successfully identified targets in areas of known mineralisation and has also indicated the presence of mineralisation in areas where there has been no previous exploration.

"This clearly demonstrates the future potential of the Gedabek Contract Area. Assay results from surface grab samples at the Zehmet target have yielded very high-grade gold results, with two significant results being 43 and 95 grammes per tonne.

"Finds such as these are rare in gold exploration and it is now a priority for us to find the source of this mineralisation," he said. 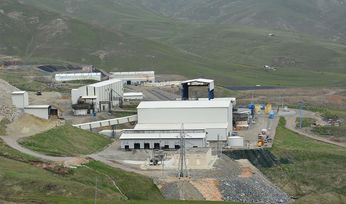 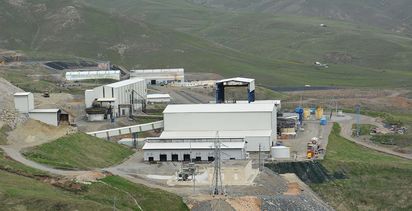