Coro Mining (TSX: COP) says the final batch of assays from an enlarged RC drilling programme at Atahualpa are building the openpit potential for its Marimaca copper project in Chile. 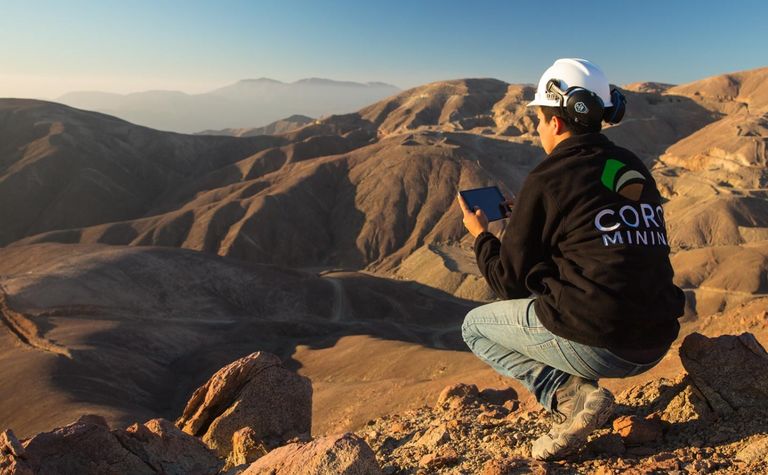 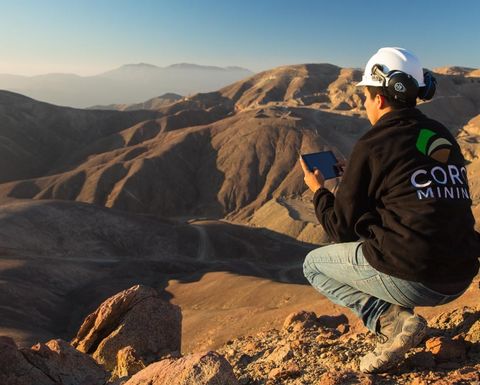 President and CEO Luis Tondo said Coro had discovered new, multiple high-grade zones within the oxide zone at surface, and for the first time was starting to see "fairly continuous higher-grade primary sulphide and secondary mineralization open at depth".

"These results continue to confirm our thesis that Marimaca has the potential to be a large-scale openpittable copper deposit and will now be incorporated in the enlarged project resource estimate, which remains on track for completion during the third quarter 2019," Tondo said.

The company had originally planned to drill 51 RC holes at Atahualpa but decided to drill a further 41, taking the total to 92 holes and 24,816m.

The exploration success and Coro's confidence in Marimaca prompted it to expand the project area by 34% last month, entering an option to acquire the adjacent Llanos and Mercedes claims for US$2 million.

Coro reported having $15.6 million in available cash at the end of March, boosted by the recent sale of its non-core Berta mining operation in Region III for $8.5 million.

Coro to raise funds and acquire full control of Marimaca

Placement at a 28% premium