Brazil-focused Serabi Gold says surface drilling at Coringa has produced strong results it hopes to see repeated as it drills from underground positions off a decline into the Serra zone. 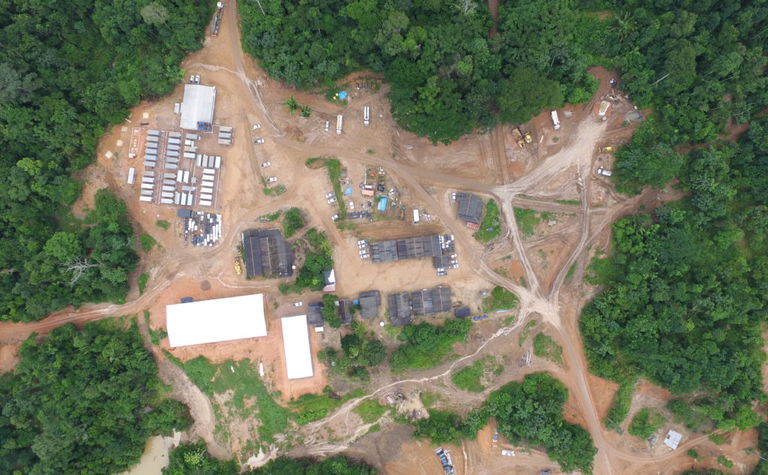 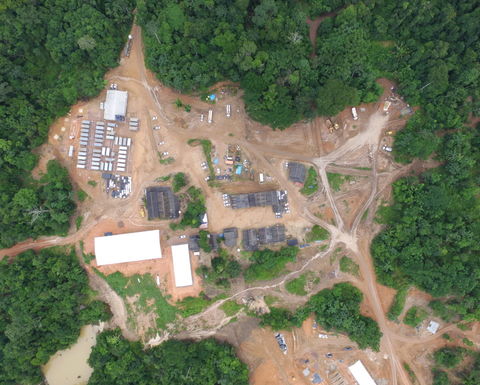 Work at Coringa, in Para, is set to be expanded with underground drilling, subject to regulatory approval. Serabi Gold plans to build an exploratory ramp into the Serra zone to get bulk sample data and a better understanding of the orebody geometry.

"I am very pleased with the results of these final holes," Serabi chief executive Mike Hodgson said. "This drilling campaign, which began in the fourth quarter of 2018, has increased the Meio resource significantly, extending the payable zone by some 575m of strike length to the south.

"The last holes drilled, COR0381 and COR0383, were drilled into this payable southern extension, with both intersecting excellent grades over mineable widths. COR0383 is especially pleasing as it is close the southern limit of the new payable zone, and the results suggest there is even more potential to the south.

"Whilst a new Preliminary Economic Assessment is well underway, it is clear the Meio vein is shaping up to be a very significant orebody that has now been traced for a strike length of well over 1.3km.

"These additional drilling results are being incorporated into a further revision of the geological resource, which in turn will be incorporated into the PEA on the Coringa project, results of which are expected to be disclosed before the end of July 2019."

Coringa was acquired by Serabi Gold in 2017. The site is in the southeastern part of Tapajós gold district and artisanal mining at Coringa prior to 1991 produced an estimated 10t of gold from alluvial and primary sources within the deep saprolite or oxidized parts of shear zones. These were mined using high-pressure water hoses or hand-cobbing to depths of 15m. Serabi Gold says that other than artisanal mining, which ended in 1991, no other production has occurred at Coringa.