Kinross-backed Aurion Resources (TSXV: AU) has reported intersecting a “wide zone of gold mineralisation” in the first two drill holes this year at Aamurusko Northwest on its Risti project in Finland. 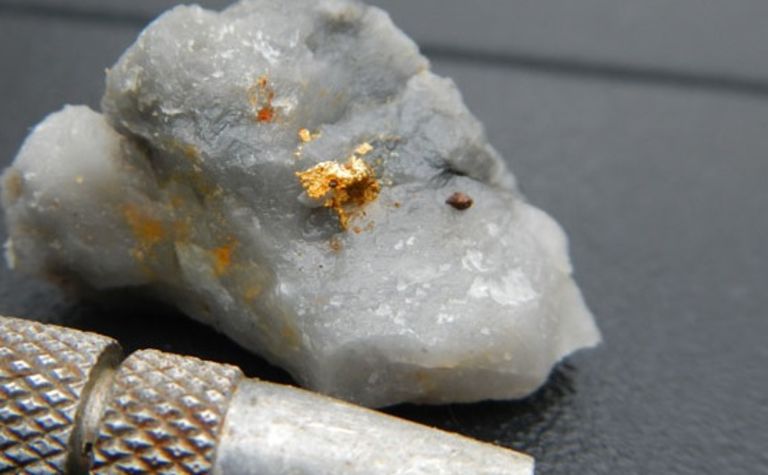 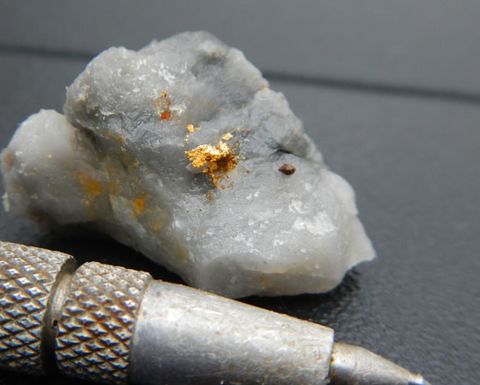 Highlights included 19.54m at 13.31g/t gold from 77.64m, with Aurion saying the use of a helicopter-supported rig had enabled the company to drill closer to the surface mineralisation at the boulder field.

The Northwest prospect is 600m from the Aamurusko Main target area and president and CEO Mike Basha said a review of data suggested the potential for additional zones of gold mineralisation between the two.

The company said 70 of the 84 holes drilled to date at Aamurusko had intersected gold mineralisation, with 19 intercepting 15g/t gold or more. 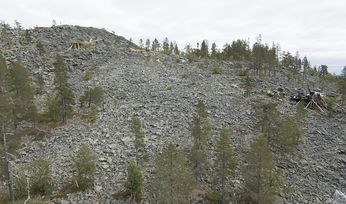 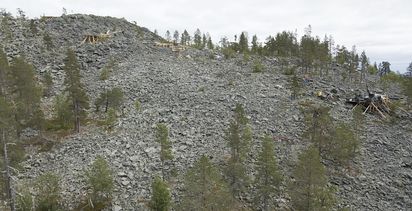