Three Sprott-backed joint venture partners are on a high after reporting a step-out hole at the Treaty Creek project in British Columbia grading 0.683g/t gold over 780m. 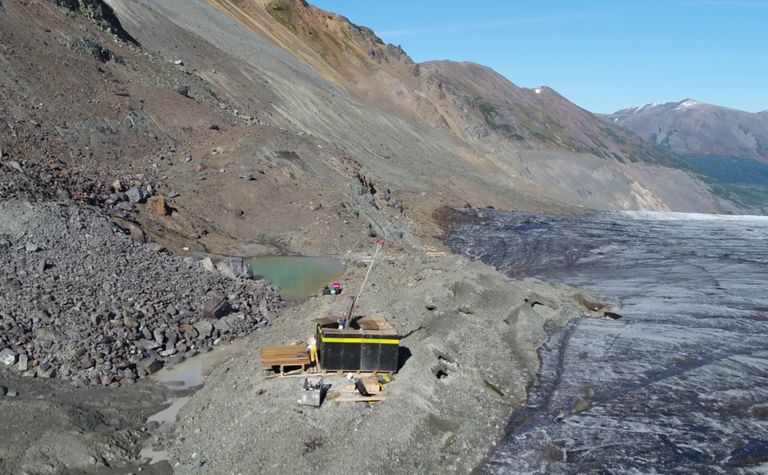 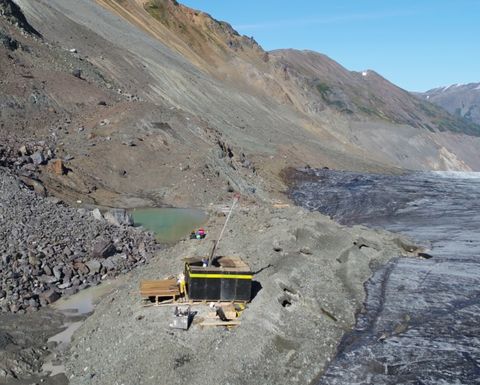 A second rig is being sent to the project, which is operated by Tudor Gold (TSXV: TUD), with both American Creek Resources (TSXV: AMK) and Teuton Resources (TSXV: TUO) holding free-carried 20% interests until a production notice is issued.

The project in the Golden Triangle borders Seabridge Gold's KSM property to the southwest and Pretium Resources' Brucejack project to the southeast.

Former Pretium geologist Ken Konkin is said to have come out of retirement to become Tudor's exploration manager at Treaty Creek in January.

Tudor is led by businessman Walter Storm, who provided start-up financing for Osisko Mining in 2004.

Canadian mining investment identity Eric Sprott has an interest in all three companies.

Teuton said Sprott had also signed a voting agreement, to vote with management in the event of a takeover bid.

American Resources said on Monday Sprott had agreed to both a $1 million (US$0.76 million) financing at 5c per unit and a similar voting agreement. 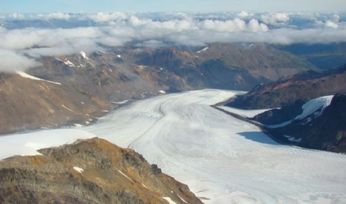 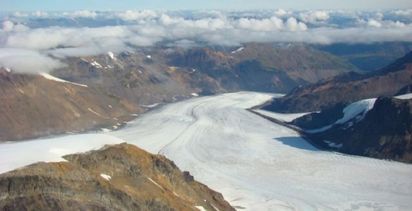