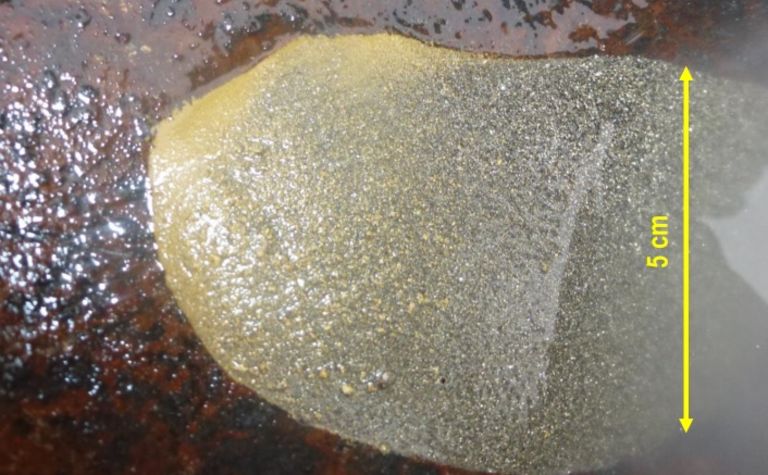 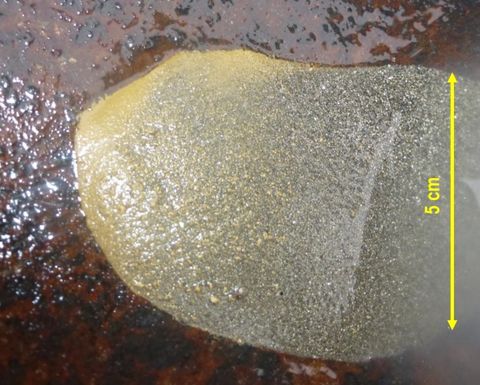 "These are the best drilling results we have seen from Kouri so far," managing director Craig Mackay said.

Diabatou, within the Granite Target area, is on one of two new permits the company acquired during the June quarter, which neighbour its 1.4 million ounce resource at Kouri.

"We are particularly excited about systematically extending our exploration effort throughout the new Margou and Gouéli permit areas, both of which remain almost totally unexplored," Mackay said.

Golden Rim also last month signed an agreement giving it the right to purchase 100% of the Kotouri permit, which covers the remainder of the granite area not already owned by the company.

Assay results are pending from follow-up holes and Golden Rim is planning diamond drilling at Diabatou and Maré in mid-September after the rainy season, along with a regional auger programme.

Its share price leapt about 80% intraday on Monday and touched 2.2c. 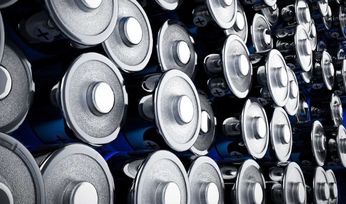 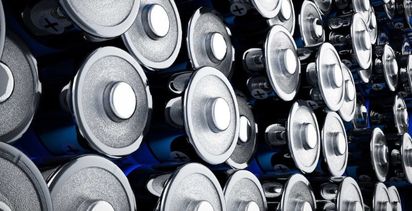