Yukon-focused project generator Strategic Metals shares have rallied to a new 12-month high after it reported bonanza-grade sample values of up to 2,340 grams per tonne gold from its fully owned Mount Hinton property in the southern portion of the storied Keno Hill District. 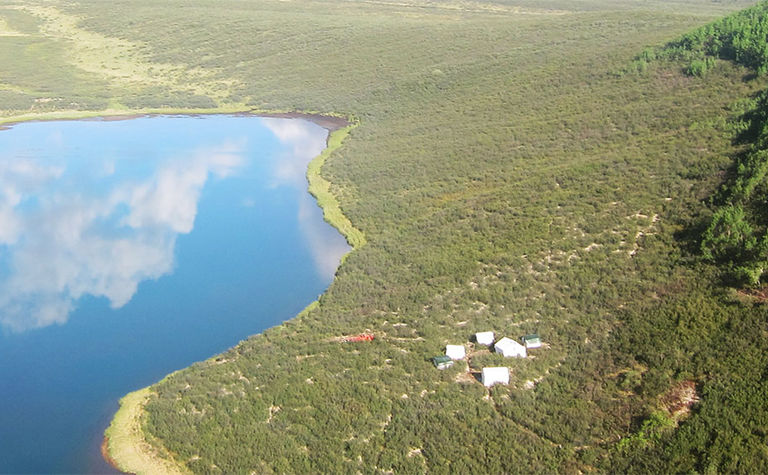 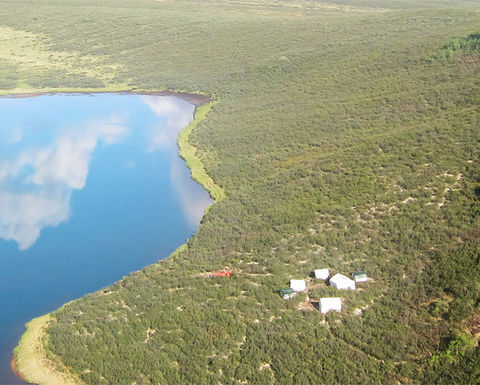 Strategic Metals has reported bonanza-grade grab samples with values up to 2,340g/t gold from its Mount Hinton property, Yukon

The Vancouver-based company said partial results from the first two phases of the summer work programme resulted in the discovery of a series of vein quartz and brecciated veins, extending 230m north-easterly from a talus sample that assayed 2,340g/t gold and 597g/t silver to an outcrop of altered and oxidised breccia grading 33.3g/t gold and 654g/t silver.

The company said rock samples from other parts of the main soil anomaly included 15.9g/t gold with 9.6g/t silver and 9.26g/t gold with 1.59 g/t silver.

Prospecting during phase one of the exploration programme focused on a 3.5km-long-by-1.5km-wide gold-in-soil anomaly on the eastern side of Granite Creek, where little to no rock sampling had previously been done. The programme was designed to follow-up "promising" gold values obtained from soils and rocks collected in 2018, the company said.

A third phase of exploration that entails excavator trenching, road construction and more mapping and prospecting will start later this month and continue until freeze-up.

Strategic owns a portfolio of more than 130 early stage exploration properties in the Yukon, the Northwest Territories and Nunavut, and has previously optioned-out and retained material interests in junior exploration and development outfits such as Rockhaven Resources, Precipitate Gold, Silver Range Resources and ATAC Resources.

The company's Toronto-quoted shares (TSXV:SMD) surged more than 20% on Wednesday to achieve a new 12-month high of C47c, which capitalises it at $45.4 million.

Rockhaven keen to get back to drilling