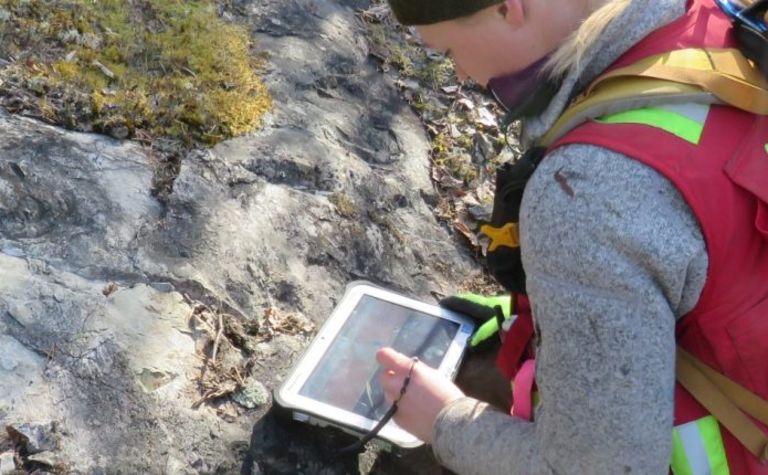 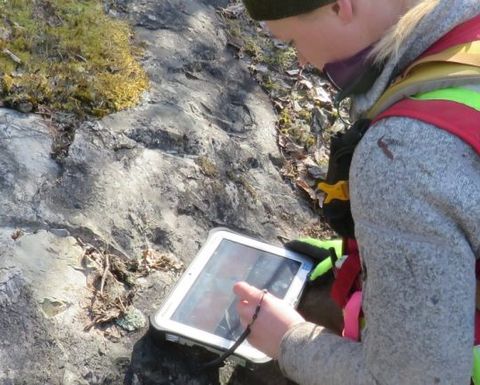 The company on Wednesday released the latest drill results from the Hinge and Dixie Limb zones, which indicated a quickening of its discovery rate, according to CEO Chris Taylor.

Great Bear revealed a new, high-grade sub-zone to the west of, and above, the Hinge zone, returning intercepts of 30.81 grams per tonne gold over 2.5m within a broader intercept of 7.4g/t over 13.2m at 68m vertical depth. The company said the new sub-zone was also tested to 140m vertical depth, where assays returned 20.41g/t over 2.2m within a wider interval of 2.07g/t over 29.8m.

Drilling at the Dixie Limb returned 21.54g/t gold over 2.35m within a broader interval of 9.68g/t over 5.6m. Great Bear said drilling had encountered high-grade gold intervals near the predicted intersections of Hinge zone-style, gold-bearing veins in contact with the Dixie Limb. Broad intervals of low to moderate gold grades were also present at all locations drilled.

"High-grade gold continues to be drilled at predicted structural intersections in the Dixie Limb," said Taylor.

The Hinge zone vein swarm has been drilled along 550m of strike length to date and remains open in all directions. Ongoing drilling is expected to continue to define and extend the Dixie Limb zone both along strike and at depth.

At the Dixie Limb zone, drilling targeted both the steeply plunging, high-grade gold zones near the predicted intersection of gold-bearing quartz veins parallel to the Hinge zone vein, and undrilled areas along the 600m strike length of the Dixie Limb.

Great Bear said it remained fully funded to complete a 90,000m drill programme, of which it has completed 45,000m.

Three drill rigs are deployed at various targets along the LP Fault, which hosts the recently discovered Bear-Rimini and Yuma gold zones. Great Bear said it had drilled widely spaced holes in 3km of the fault's 18km strike length.