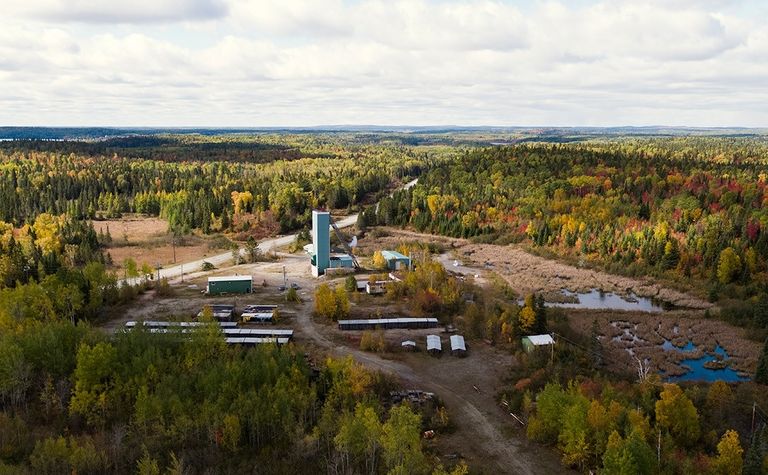 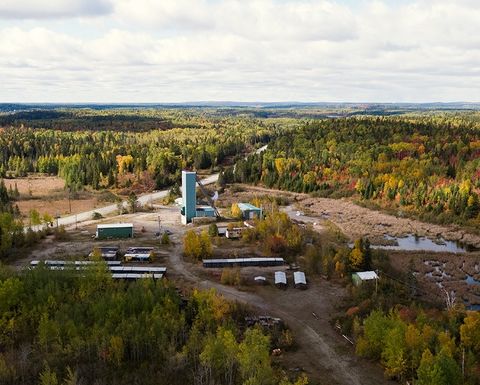 Yesterday, it said the second rig had hit 18.1g/t over 3m, part of a wider 5m at 12.3g/t from 43m, with all three holes drilled to date at Cheminis intersecting gold mineralisation within the upper 50m.

"We have demonstrated excellent widths and grades very close to surface and have projected the ‘A' zone upwards from older, partially developed levels at Cheminis," CEO Nav Dhaliwal said.

Cheminis is about 2km west of ongoing drilling at the Bear deposit, where Gatling recently described an exceptional hit rate, having intersected gold mineralisation in the first six holes at Bear.

It had cash and equivalents of about C$8 million (US$6 million) at March 31, with a remaining commitment to spend $2.7 million on exploration in relation to November flow-through financings.

Shareholder Northfield Capital Corp increased its stake in Gatling last month to 9.8% after acquiring almost $65,000 worth of shares on market at 40c.

Gatling shares have ranged from 12-58c since listing in October and gained 9.2% yesterday to close at 41.5c, capitalising it about $19 million (US$14 million).