Westhaven Ventures (TSXV: WHN) is continuing to attract investor attention after confirming the discovery of a third vein zone within a year at its Shovelnose gold project near Merritt in British Columbia. 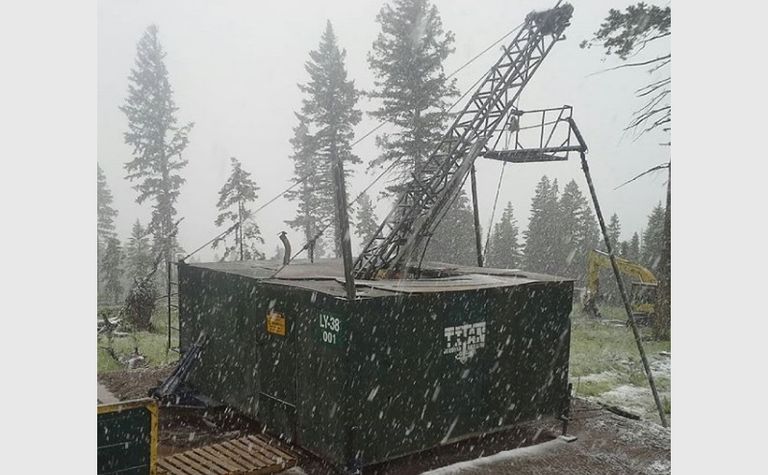 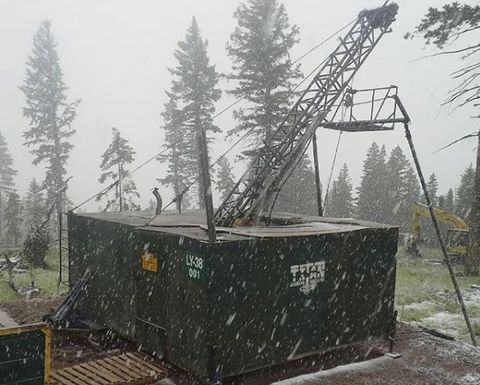 "The presence of high-grade mineralisation below 1100m elevation in the deeper third vein zone broadens the vertical range of such mineralisation at South Zone," exploration manager Peter Fischl said.

Westhaven announced a 20,000m drill programme in February, to follow up on its South Zone discovery last year which drew strong interest and sent its share price up 980% over 2018 to help put it at the top of the 2019 TSX Venture 50 list.

The company raised C$2.5 million (US$1.9 million) in a placement at $1.1325 per flow-through share in February to fund exploration at Shovelnose, one of its four projects in the Spences Bridge Gold Belt.

Its share price went from below 20c before its October discovery to a peak of $1.43 in December.

Shovelnose provides another boost for Westhaven