The trend estimate for mineral exploration expenditure rose by 5.2% in the June quarter to A$629.6 million, according to the Australian Bureau of Statistics. 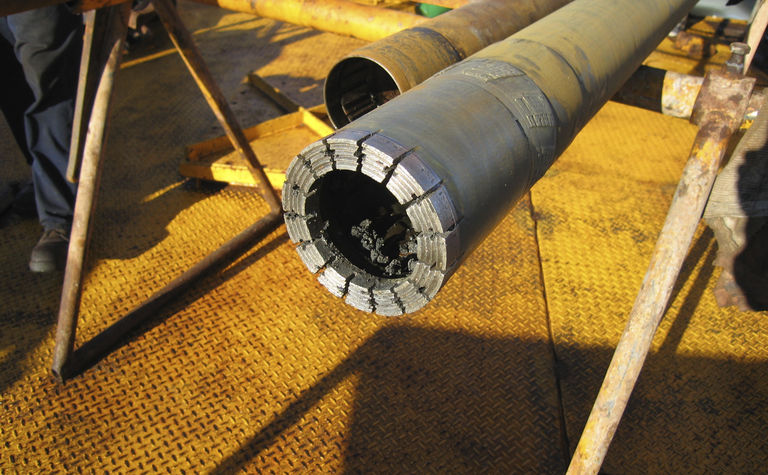 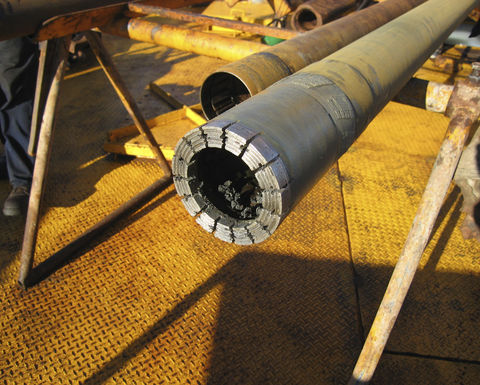 The largest contributor to the increase in the trend estimate this quarter was Western Australia (up 6.2% or $22.9 million).

The current quarter estimate is 16.5% higher than the June quarter 2018 estimate.

The seasonally adjusted estimate for mineral exploration expenditure rose 6.9% ($41.5 million) to $639.6 million in the June quarter, with WA's 4.2% rise again the largest contributor.

In original terms, the largest increase by minerals sought came from expenditure on selected base metals (being copper, silver, lead-zinc, nickel and cobalt), which was up 47.3% or $60.6 million).

Metres drilled fell 1.2% for the quarter but were still 4.7% higher than the June quarter estimate for the previous year.

Association of Mining and Exploration Companies CEO Warren Pearce said the rise in exploration across all states and territories was pleasing after a drop in the previous quarter.

"It has been a challenging environment for mineral exploration companies, however the statistics are now supporting better growth in the industry."

For the full-year, the Minerals Council of Australia noted the 19% rise in gold exploration to a record high of $964 million

"Growing investment by mining is helping to secure Australia's long-term prosperity, with more than $2.3 billion spent on minerals exploration in 2018-19, according to exploration expenditure data released by the Australian Bureau of Statistics today," MCA CEO Tania Constable said.

"This exploration investment is creating and supporting jobs throughout the country, especially in regional Australia."