The builder of what will be Canada’s newest gold mine, Victoria Gold, has reported strong exploration results elsewhere on the Dublin Gulch property in Yukon, where it is preparing for the first gold pour from Eagle this month. 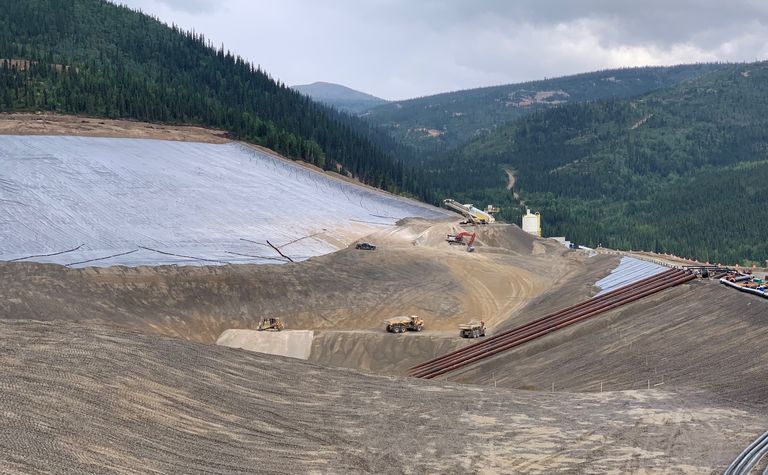 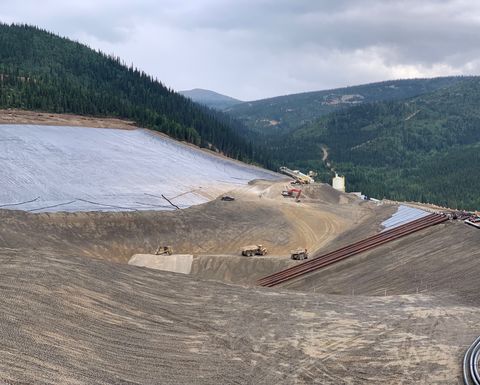 The programme also traced gold mineralisation over significant intervals such as 1.05g/t over 42.4m and 0.6g/t over 88.1m.

The company said every hole drilled at Raven intersected mineralisation and was interpreted to be structurally controlled. Exploration work over the past two seasons had proven the mineralised veins were both consistent and persistent across the Raven target, the company said.

"The exploration team delivered exciting results despite the fact the exploration programme was limited this year, as we focused on building the Eagle gold mine," said CEO John McConnell.

"Raven, Bluto, Olive-Popeye and Falcon all have potential to add ounces across the Dublin Gulch property while we begin to mine and generate cash flow from Eagle."

During this year's drilling campaign, the company also further evaluated the Nugget intrusive stock, which hosts the Raven target, as well as building new access into areas in the eastern Dublin Gulch claim block that were previously inaccessible.

Victoria said the density of intersected veins mirrored Eagle-style grade intervals over greater-than-100m intervals. Most of the Nugget gold stock remained untested, all of which represented top-priority Eagle-style mineralisation targets, the company said.

Victoria's Toronto-listed equity (TSXV:VIT) achieved a fresh 12-month high on Tuesday at C66c, before giving back 3c to close at 63c. Victoria has a market capitalisation of $519.31 million.

'Set up' for successful year