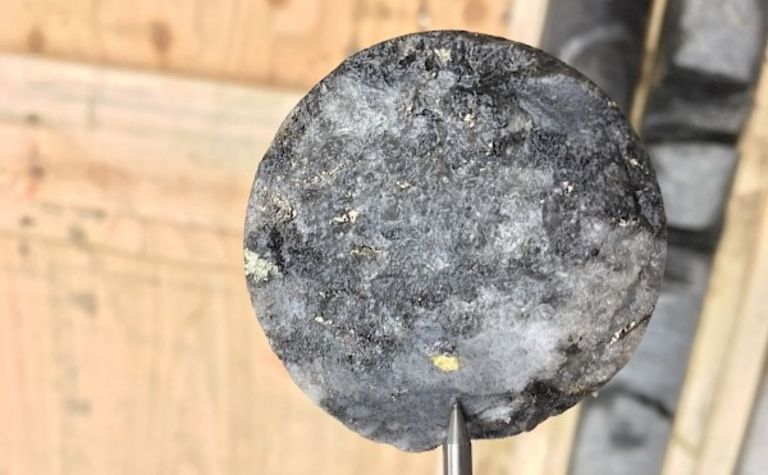 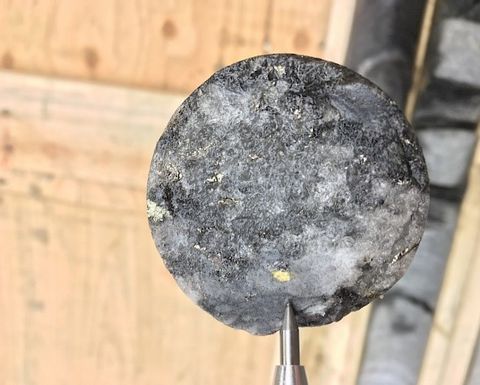 Vancouver-based geologist and mining industry identity John Robins, who is an advisor to Great Bear, described the company's recent discoveries south of Red Lake as appearing "to have the hallmarks of an emerging district-scale gold camp".

The company said all holes drilled into the LP fault had intersected gold, including 1.5m at 101.7g/t , within 17.25m at 10.65g/t at the new, high-grade Auro zone, which was a 2.6km step-out southeast of its Bear-Rimini discovery.

Great Bear said with C$18 million (US$13.5 million) in cash, it was fully funded and planned to drill about 18km of the strike length of the LP fault target by summer 2020.

"To place the scope of our programme in context, the combined strike length of significant mine properties in the Red Lake district from the Starratt-Olsen deposit in the southwest, through the central Red Lake mine complex, to the Phoenix deposit in the north, is approximately 23km," president and CEO Chris Taylor said.

"This is roughly the same as the strike length as the LP Fault target at Dixie."

Great Bear sent all three rigs to the LP fault last month as it awaited backlogged assays from the Hinge and Limb zones at Dixie.

The company has been nominated for best explorer/developer in the 2019 Mining Journal awards, which will be announced on September 27 in London.