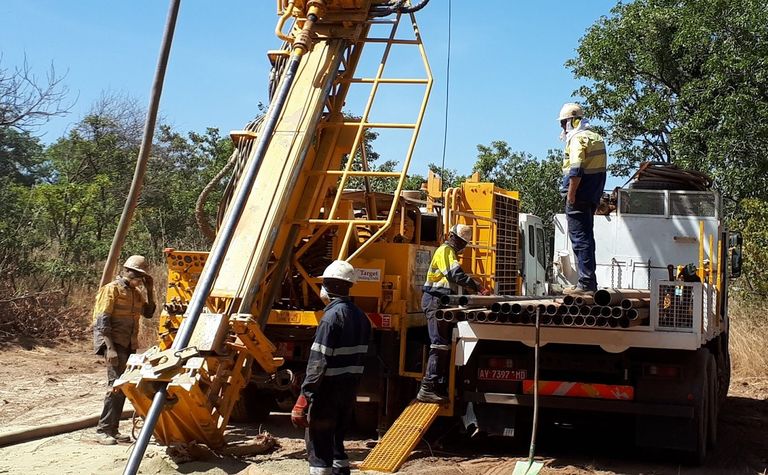 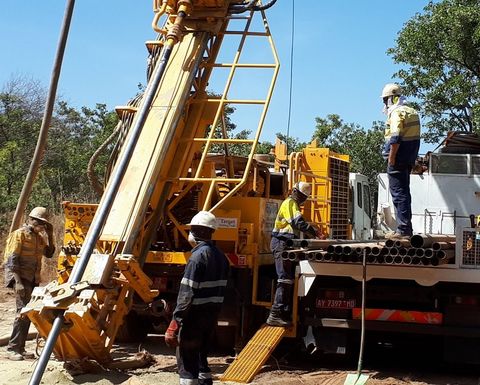 It said all seven diamond drill holes had intersected significant gold mineralisation within a 200m section of the 750m long Farabakoura high-grade zone.

CEO Larry Phillips described the results as spectacular and said the season's work had revealed "new structures with significant potential" Compass planned to start drilling next quarter, once the rainy season ended.

Compass shares hit a 52-week high of 71c in March on reporting "exceptional" results from the first diamond drill hole at Farabakoura, including 4m at 83.82g/t.