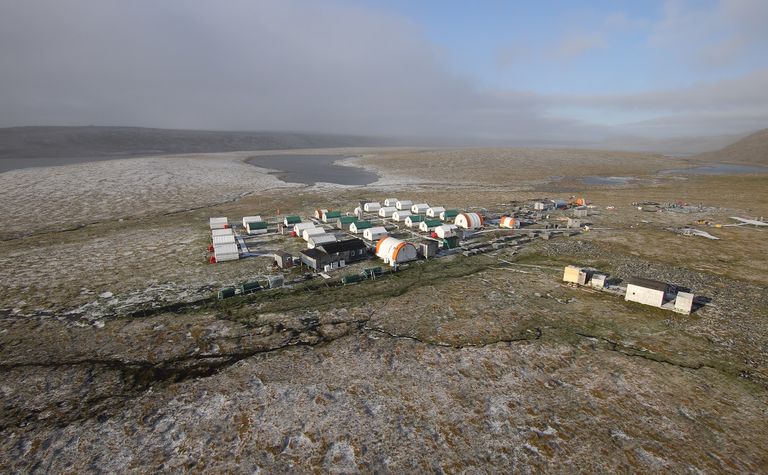 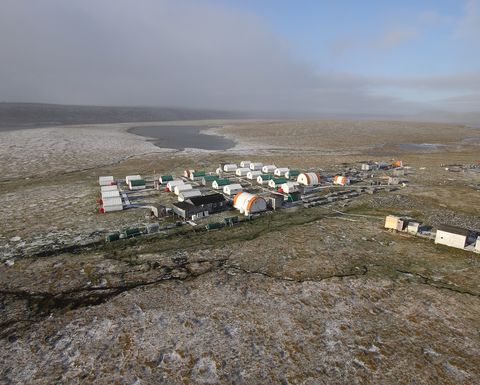 The company, which formed in 2017 after a spin-out of RNC Minerals' exploration assets, said it had expanded the project by 10% to cover the new, wide mineralised shear zone.

Highlights from the first batches of rush grab samples included up to 20g/t gold at a new find at Esperance South and up to 79.3g/t in the IP Lake Shear corridor.

Partial assay results from diamond drilling included 2.8m at 3.31g/t within 32m at 0.71g/t at the Interlake Shear.

Orford had raised about C$2.3 million (US$1.7 million) towards Qiqavik exploration in July through the issue of flow-through shares at 13c and 17c and hard dollar units at 10c.

Orford shares spiked to 33c a year ago but have hovered around the 10c mark this year.