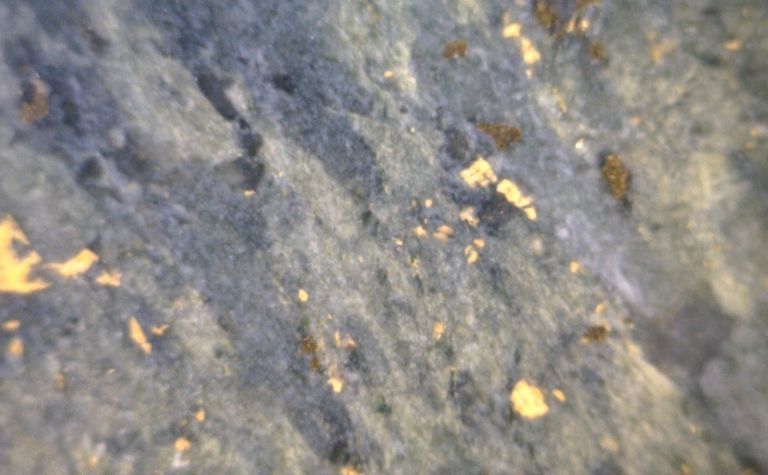 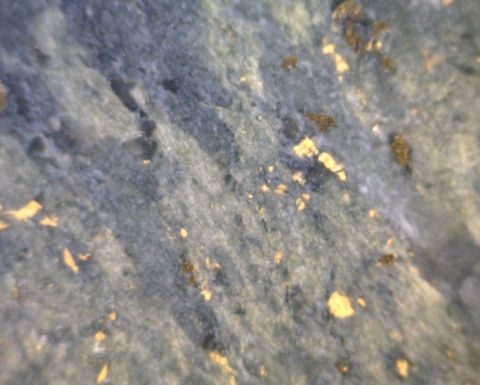 It said two 1.5m sections of core, from 2010 Auramex Resources drilling which had been securely stored, showed "multiple occurrences of visible gold".

It said the core was being relogged, photographed prior to splitting and would be submitted for re-assay.

Bayhorse entered a letter of intent in April for an option to acquire 80% of Brandywine from Turnagain Resources, for total cash payments of C$50,000, issuing 1.5 million in shares and spending $3 million (US$2.3 million) over five years.

The company said yesterday it had expanded the project area from 400ha to 1,500ha after reviewing historical reports.

It believes the Brandywine deposit conceptually falls within a class of high gold-silver volcanogenic massive sulphide deposits such as Eskay Creek in BC and Rosebery in Tasmania.

The company also has the Bayhorse silver mine in Oregon in the US, where it produced the first silver bar in 35 years from the past-producing operation earlier this year.

It announced a further raising yesterday at 15c per flow-through unit and 12.5c per unit, designed to raise $1.1 million, with proceeds to go towards both projects and for general working capital.

Bayhorse shares hit a 52-week high earlier this month of 19.5c and closed down slightly yesterday to 12.5c to capitalise it at $12 million (US$9 million).

First bar in 35 years from silver mine