Africa-focused Petra Diamonds has found a 20 carat, 2b type blue diamond at its Cullinan mine in South Africa. 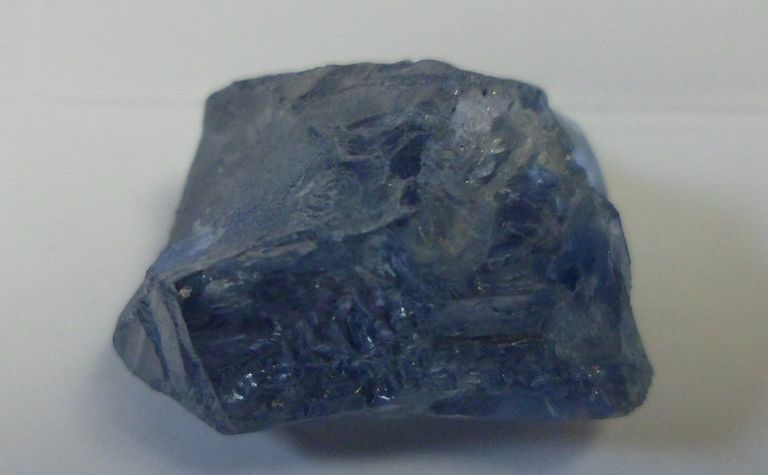 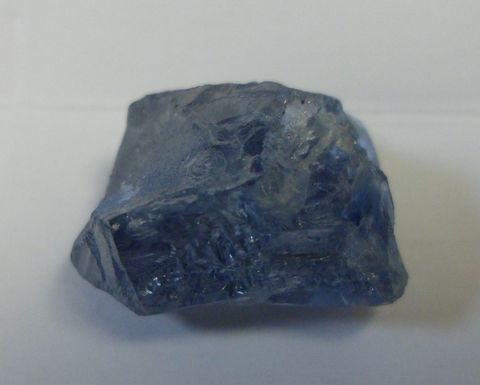 "Today's recovery not only demonstrates the quality of Petra's asset base, as the Cullinan diamond mine remains a significant source of rare blue diamonds, but it again confirms the prevalence of exceptional stones in the Cullinan orebody as well as the ability of the mine's plant to recover the full spectrum of diamonds," Petra said on Monday.

Blue diamonds have become one of the world's most sought-after gems in recent years. The 14.62 Oppenheimer Blue diamond fetched $50.6 million in May 2016, which at the time made it the most expensive jewel ever sold at auction.

Petra said it would report production and sales results for the third quarter on October 21. The firm has struggled of late with high debt and weakening demand for luxury goods.