Maya Gold and Silver (TSX: MYA) has reported more silver intercepts grading in the kilograms per tonne at its 85%-owned Zgounder silver mine in Morocco. 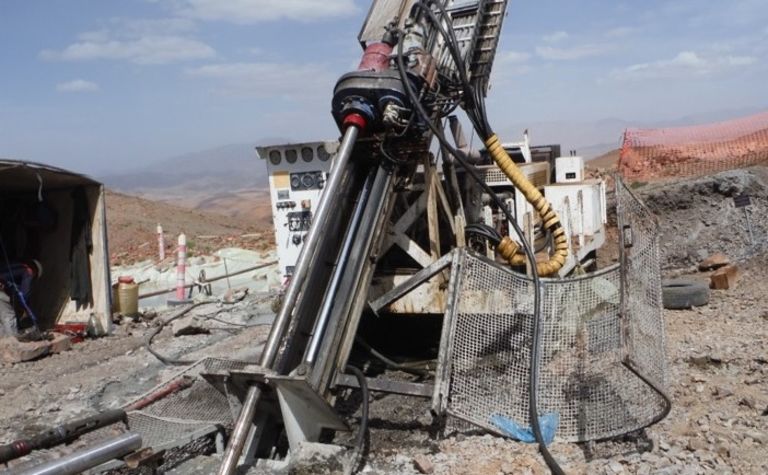 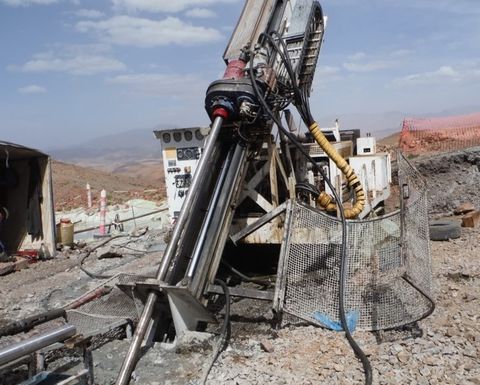 Highlights from preliminary results from RC drilling on the eastern zone of the property included 8m at 3,464g/t silver from 141m and 11m at 1,205g/t from 52m.

Maya said the results confirmed the good continuity of the known mineralised envelopes and new occurrences hosted in the same major east-west structures.

"With these encouraging preliminary results at the surface, Maya Gold and Silver expects to be in the position to initiate an underground diamond drilling programme to explore the vertical extensions of the mineralisation [in] the western and the central part of the Zgounder silver mine," the company said.

The Kingdom of Morocco owns 15% of the project.

The company declared commercial production at Zgounder on January 1, with the mine producing 280,966 ounces for the six months to June 30 - about 74% more than the previous corresponding period which had been impacted by the mill installation and heavy snowfall.

Maya is also seeking funding to develop its Boumadine polymetallic project, another 85:15 joint venture in Morocco.

It appointed CIBC as exclusive financial adviser last month as it looks for funding alternatives for the US$98 million needed to develop the 12-year mine.

It had working capital of more than $16 million mid-year.

Shifting toward concentrate rather than ingot sales

Zgounder silver mine sparkles in PEA