Junior X-Terra Resources (TSXV: XTT) says it has made a new gold discovery through stripping and trenching, which expands the Grog mineralisation footprint at its property in New Brunswick. 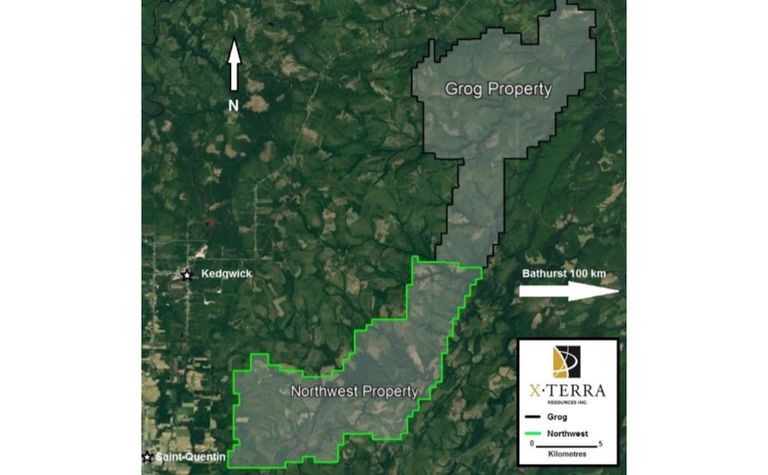 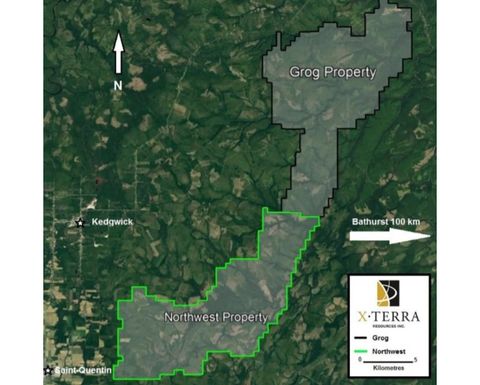 It said the Bellevue showing returned 2.24g/t gold from a 1m chip sample, about 1.3km southwest of Grog, where an IP survey mid-year had highlighted "multiple, high-priority chargeability anomalies".

"It is also important to highlight, given gold anomalies up to 0.3g/t gold further north, like on IP line L44, and 3.7km south of Grog on IP line L7, we now have a 6km strike length of confirmed gold mineralisation in three prospects including that of Grog," president and CEO Michael Ferreira said.

X-Terra has the option to acquire up to 70% of the neighbouring Grog and Northwest properties in New Brunswick under a deal, amended in February, with private company NBGold and a prospector.

Given the positive results at Bellevue, X-Terra said it was planning additional stripping and trenching, along with a geochemical sampling programme and detailed airborne geophysical magnetic survey.

It also has the Troilus East, Ducran and Veronneau projects in Quebec. 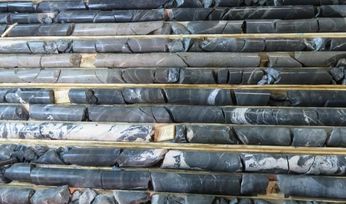 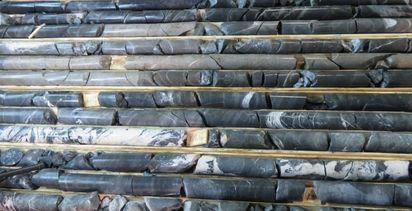