Latest results from Barkerville Gold Mines’ summer exploration work at the Cariboo gold project in British Columbia show a new mineralised zone has been outlined and infill drilling has confirmed the continuity of high-grade gold at Cow Mountain. 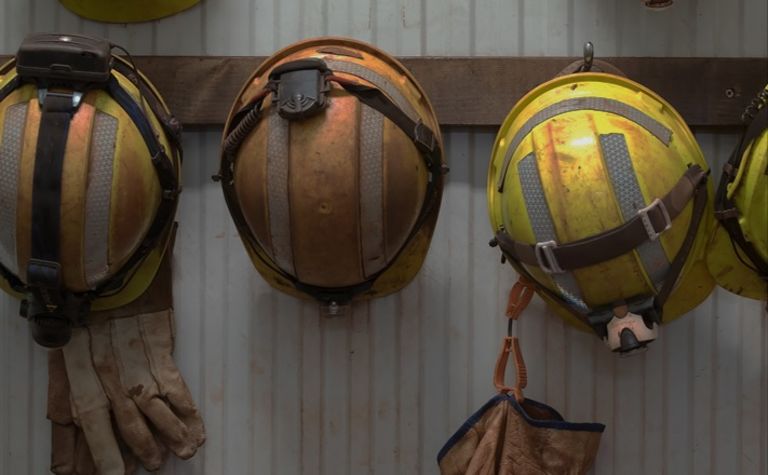 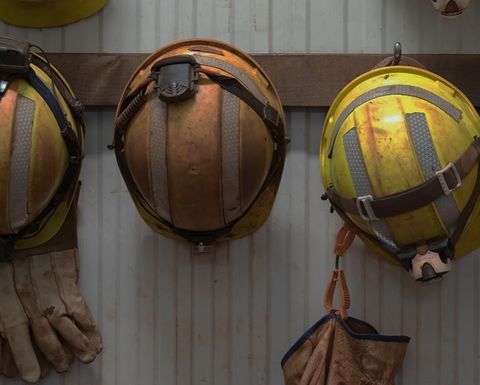 Among the targets tested were new terrain between the Cow Mountain and Bonanza Ledge deposits, and east of the Lowhee Fault. Barkerville said the first five holes in the area now called the Lowhee Zone returned good grade, including 0.7m of 30.8 grams per tonne gold, 5.95m of 5.1g/t, and 5.15m at 6.13g/t.

The area is thought to be an offset extension of the Cow Mountain deposit. One diamond drill rig continues to turn.

Barkerville also reported the results from 39 recent holes on the Barkerville Mountain deposit, which returned some encouraging intercepts such as 3.65m grading at 10.92g/t, including a sample of 0.9m grading 30.2g/t; 7.25m grading 6.6g/t; and 0.5m grading 44.2g/t. Work over the past two years has now traced an apparent strike length of 1.5km.

Following the recent success at Cow Mountain, Barkeville said another diamond rig continued to test the continuity of the deposit. Indeed, infill drilling continues to intersect vein corridors with high-grade intercepts such as 2.6m grading 83.19g/t, including 0.5m at 358g/t; 11.1m grading 9.6g/t including a sample of 0.5m at 129g/t; and 10.25m grading 9.17g/t, which also included a sample of 1.4m grading at 60.7g/t.

The company said the true widths of the intercepts were estimated at 50-75% of the core length intervals.

Osisko Gold Royalties last month agreed to buy Barkerville in a transaction valued at C$338 million, with Cariboo to be developed by newly formed entity North Spirit Discovery Group through which Osisko plans to evolve its accelerator business model to advance development-stage assets.

Cariboo has a May 2019 indicated resource of 12.5Mt grading 5.6g/t gold for 2.3Moz, and an inferred resource of 11.8Mt grading 5g/t for 1.9Moz. An August preliminary economic assessment outlined average annual production of 185,000oz for 11 years from a 4,000tpd operation for an initial capital expenditure of $306 million at an all-in sustaining cost of US$796/oz.

Shares in Barkerville are trading at C43.5c, valuing the company at $245 million.