Toronto-based Seabridge Gold says it is developing an aggressive but cost-effective 2020 drill programme for Iskut in north-western British Columbia, Canada, after defining a new gold-copper porphyry target at depth. 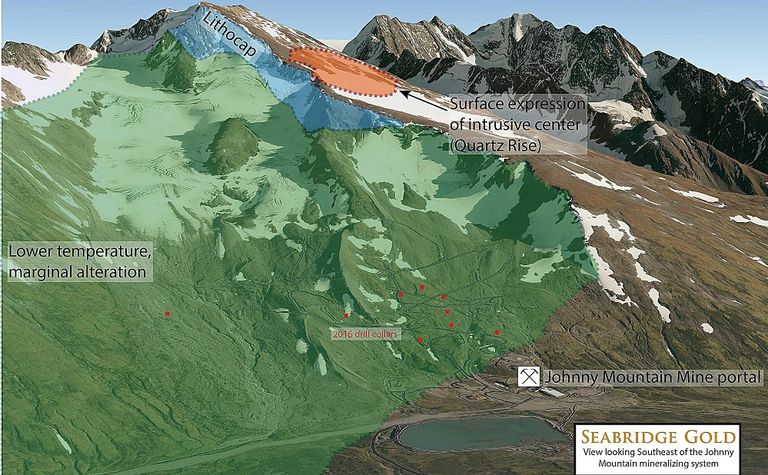 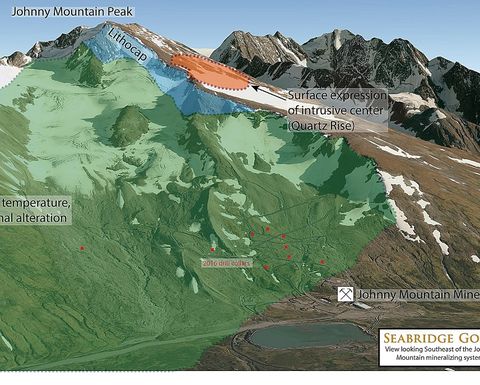 The target is understood to be a large intrusive system at relatively shallow depth in a geological environment "remarkably similar" to the company's KSM deposit. Both projects are about 110km northwest of Stewart.

While previous drilling focused on testing high-grade epithermal precious metal occurrences associated with the uppermost portion of a porphyry mineral system, the latest results showed the lithocap had been substantially eroded. The company said it encountered clasts of porphyry-style vein fragments, which portended an underlying porphyry source.

"We acquired Iskut because we saw clear evidence of a large porphyry system which looked to be similar in age and geology to our KSM project 30km to the east," said CEO Rudi Fronk.

"We have now refined the location of this porphyry target, confirmed the presence of gold and copper, established its age and determined that it is within reach of surface drilling."

Fronk recently told Mining Journal Seabridge was ramping up exploration efforts at Iskut while it waited for the right partner to come along and either buy KSM or form a joint venture on the asset. Iskut has a 2.2Moz measured and indicated resource and about 500Mlb copper, but "it remains underexplored", he said at the time.

Seabridge shares (TSX:SEA) are down 18% year-on-year at C$15.71, which capitalises the company at just shy of $1 billion. 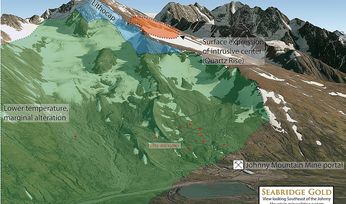 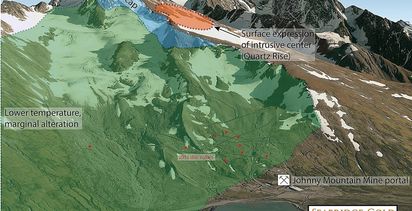