Ero Copper (TSX: ERO) has announced a series of discoveries at its 99.6%-owned Vale do Curaçá property in Brazil and said the most significant set of holes at its Pilar mine indicated a new high-grade mineralised chamber, or “Superpod”, below the known extent of mineralisation. 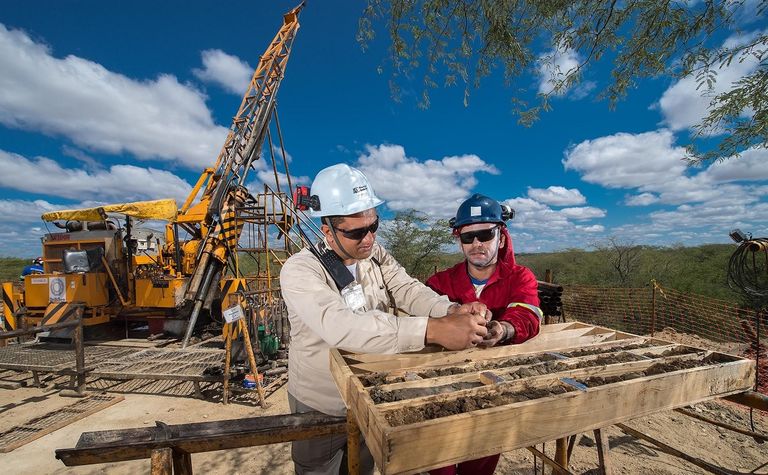 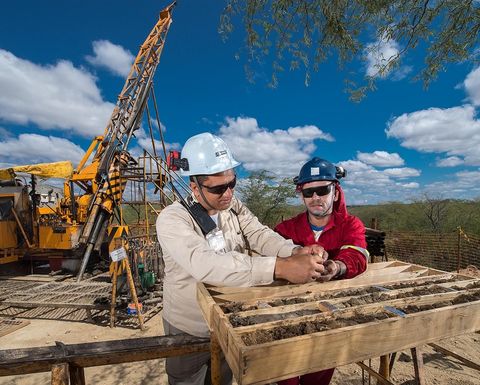 The company also announced two new regional discoveries in the Vermelhos district and a new nickel-platinum group metals-rich zone in the Keel zone at Siriema, which was its first regional copper discovery announced in July.

"This is the first evidence in the history of the Curaçá Valley of a consistent zone of elevated nickel and PGMs," Ero said.

The two copper discoveries, at either end of the 10km Vermelhos system, dubbed N1 South and Vermelhos North, both returned grades above 1% copper.

The company had announced a 106% increase in the property's proven and probable reserves to 436,000t of copper in October.

Ero has 15 rigs operating on site and another 10 temporarily demobilised for year-end maintenance.

Chief geological officer Mike Richard said the company planned to allocate more than 65% of drill metres to regional targets in 2020, compared with less than 20% this year.

"At the Pilar mine Deepening Extension, we haven't seen drill holes of this thickness and grade since we acquired MCSA in 2016 and the latest results give us confidence in the long-term future of the Pilar mine, not only with respect to securing future production, as we have been able to demonstrate in drill results thus far, but also with respect to maintaining an elevated grade profile in the years to come - a critical objective of the company," he said.

Ero increased its full-year copper production outlook for 2019 last month to 40,000-42,000t thanks to a strong performance at MCSA.

Its NX gold mine in Mato Grosso state saw a decline in production over the September quarter as Ero finished mining the Brás vein and advanced development into the newly-discovered Santo Antonio vein.

It had US$23.6 million in cash at the end of September.

Rio, Newmont among backers of next IWiM mentoring programme