Corvus Gold (TSXV: KOR) says the phase four Mother Lode resource expansion drilling programme is “the most exciting phase yet” as it looks to grow its gold-silver project in Nevada. 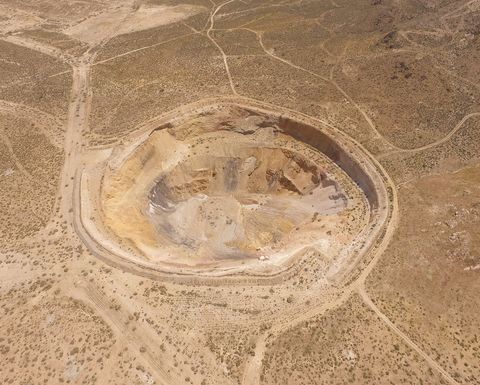 Initial assays from the first two holes in the southwest area of the deposit, part of a 30,000m programme, indicated the higher-grade part of the system extended further west than previously modelled and also hit 50.3m at 1.5g/t in a new, deep gold zone.

"The discovery of a new deep intrusive-related zone is exciting as it may be the first indicator of a significant new gold system below the main Mother Lode deposit as outlined by our new geophysical target," president and CEO Jeffrey Pontius said.

The company had raised C$23 million (US$17.3 million) in a bought-deal raising in October at $2 per share to fund exploration at its Mother Lode and North Bullfrog projects in Nevada, plus for corporate purposes.

A 2018 preliminary economic assessment had estimated average annual production of 282,000 ounces gold-equivalent from the combined Mother Lode and North Bullfrog projects over nine years, with a 50:50 production split between mill and heap leach processing.

Corvus plans to update the resources and PEA in 2020.

North Bullfrog could present an ideal starter scenario, before Corvus bites into the Mother Lode 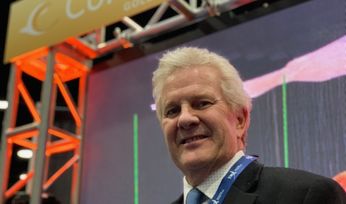 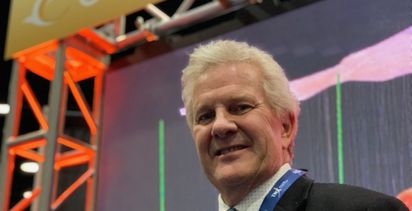