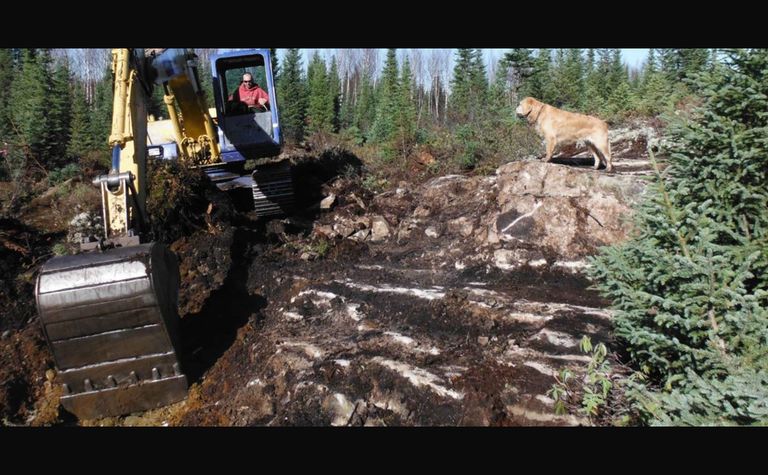 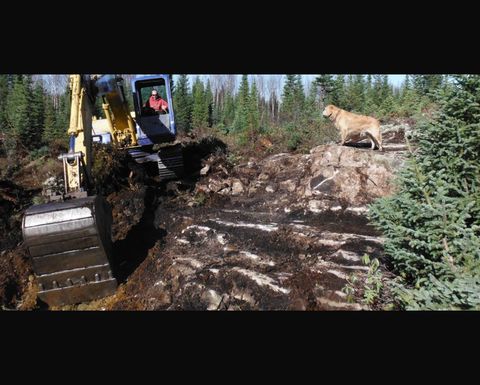 "Defining a circa 750m extension of the Renard gold trend onto the Lac Surprise property from a limited drill programme is an excellent start," president and CEO Dr TF Morris said.

It had been "strongly encouraged" by Iamgold and Vanstar Mining Resources' October announcement of a maiden, inferred 3.2 million ounce resource for Nelligan, Northern Superior said in its latest MD&A.

It called the second system to the west Roi and Morris said multiple, geophysical and gold grain-defined targets warranted follow-up to the north and south of the discovery hole, which had hit 24.6m at 0.12g/t.

Northern Superior had working capital of about C$761,000 at September 30.

It has other properties in Quebec and Ontario including TPK, where it recently regained control after Yamana Gold opted out of an earn-in.

Northern Superior shares have slid from C35c in January to a 52-week low of 7c last week.

They closed at 8.5c yesterday to capitalise it about $3 million (US$2.3 million).

Explorers cash up ahead of summer field season

'[Yamana's] decision to opt out provides an opportunity for others'