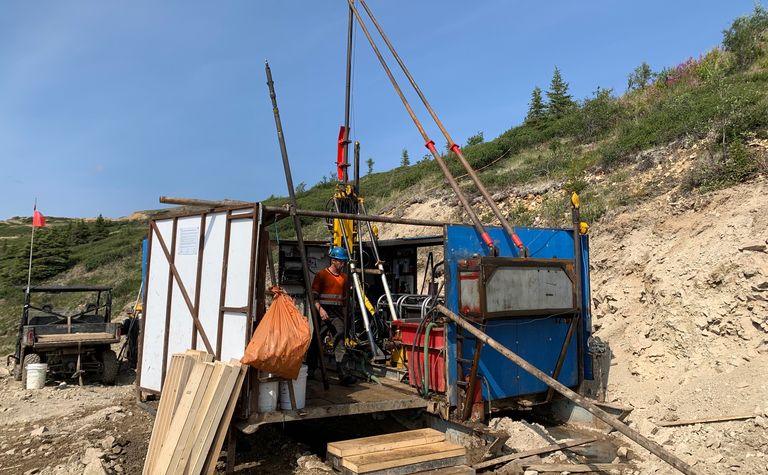 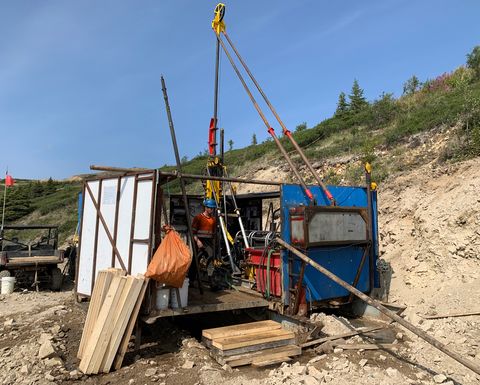 Western Copper and Gold continues to expand copper and gold mineralisation at Casino in Yukon, Canada

The 13,590m programme included step-out drilling to the north, where nine out of 10 holes encountered significant widths of mineralisation above the cut-off grade if 0.2% copper-equivalent, in an area previously seen as uninteresting.

The mineralisation is said to be associated with a satellite intrusive and breccia complex near the main Casino intrusion.

Seven of the 10 holes terminated in what Western Copper and Gold describes as above-cut-off grade mineralisation, which it says indicates potential for extensions at depth. The zone is said to remain open to the north.

The company also conducted step-out drilling west towards the recently acquired Canadian Creek property, where it again encountered above cut-off grade mineralisation. This demonstrated the Casino hypogene system continued onto the newly acquired claims and remained open at depth and further west, according to Western Copper and Gold.

It said infill drilling of the 22-year pit outlined in its 2013 feasibility study returned better-than-expected results including high grades.

These intercepts occurred in fault structures and were associated with late-phase alteration cross cutting the earlier porphyry related alteration, the company said. Additional, closer spaced drilling is needed to "determine the full extent of these gold enriched structures".

"The infill drilling met and exceeded targets, we found new high-grade gold mineralisation, and extended the Casino deposit to the north and to the west. We are currently planning additional drilling to further define these areas, and Canadian Creek targets, including a potential new porphyry deposit, next year."

The company said it would continue to undertake exploration drilling before submitting its environmental and socio-economic statement to the Yukon Environmental and Socioeconomic Assessment Board.

Based on a 2013 feasibility study that drew on 2012 and prior data, Casino requires a capital outlay of about US$1.86 billion (C$2.46 billion). The company's aim is to add a deep-pocketed partner to the ownership mix capable of moving forward with a smaller project around the C$500 million mark.