Polar X is looking for a new funding partner for its Stellar exploration project in Alaska after the formerly interested Lundin Mining Corp decided to walk away. 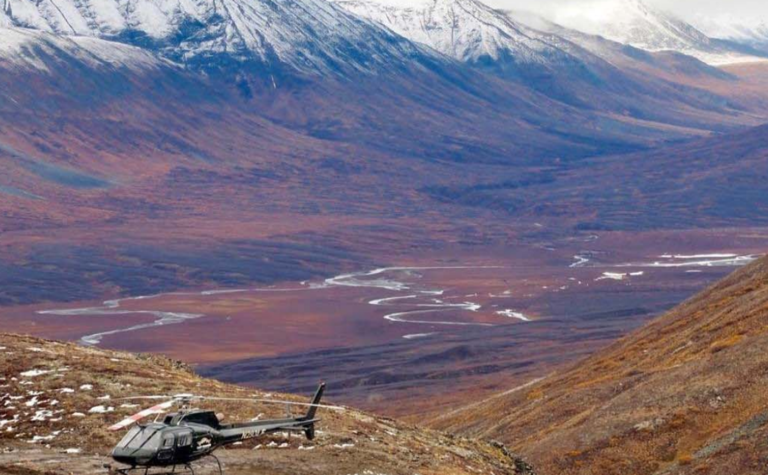 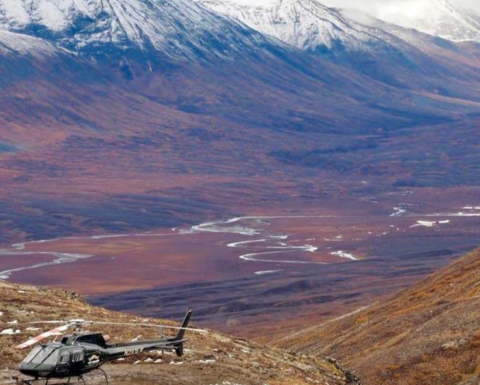 Last week Lundin told Polar X it would not exercise an option to earn a 51% stake in the ground, with the interest to have been earnt by spending US$24 million on exploration and making staged payments to the ASX-listed junior of $20 million.

The option and a A$4.3 million equity investment made by Lundin in Polar X was signed last June.

Subsequent drilling revealed the "outstanding potential" of the ground, according to Polar X, with "porphyry copper‐gold mineralisation at the Mars prospect and the presence of porphyry‐ related hydrothermal alteration at Saturn".

Based on recent budgeting, Polar X is estimated to have about A$2.2 million cash.

At that price Polar X is capitalised at $16.6 million.