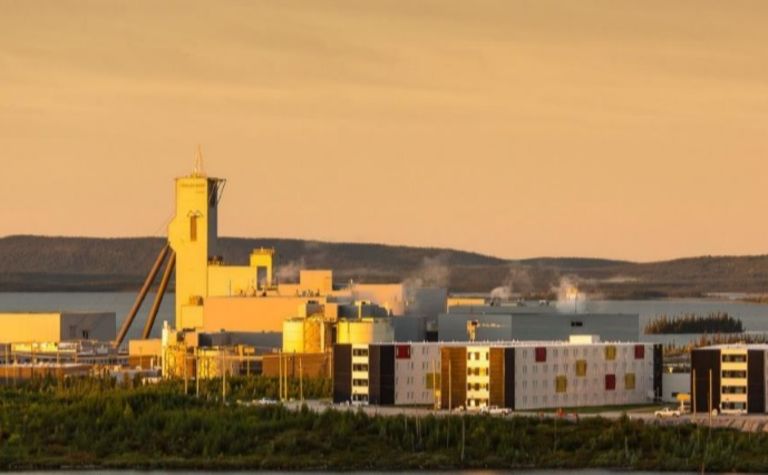 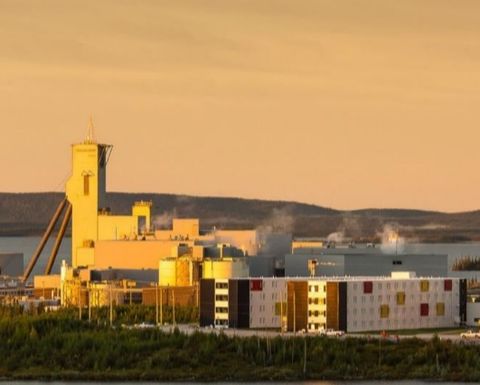 Azimut claims results among ‘most significant’ in region since discovery of Éléonore, a gold mine now owned by Newmont

"Azimut's management considers these results to be among the most significant gold exploration results in the James Bay region since the 2004 discovery of the Éléonore deposit by Virginia Gold Mines," the company said.

Éléonore is now owned by Newmont (NYSE: NEM) and is expected to produce 355,000 ounces this year for the gold major.

Azimut's headline result was from the Patwon prospect and started at 34m.

The company reported "frequent, high-grade intervals in all seven holes" of its maiden drilling programme, including 0.5m at 254g/t.

The company had raised C$1.4 million (US$1.1 million) in October with Quebec-based institutional funds, for exploration in the James Bay region and general corporate purposes, at 35c per unit.

At that price, Azimut is capitalised about $88 million (US$67 million).