Tiny explorer Alianza Minerals has agreed to an option agreement under which Coeur Mining will explore for silver at the Tim prospect in the Yukon, 12km from its Silvertip mine in northern British Columbia. 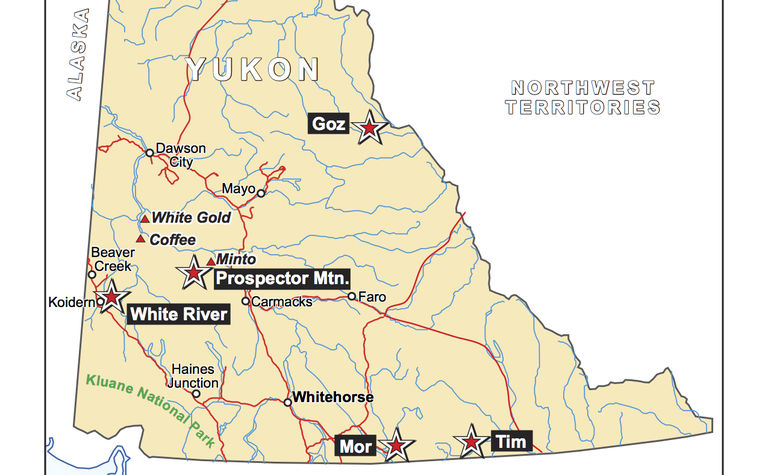 Under terms of the option agreement, Coeur can earn up to an 80% interest by footing the bill for C$3.55 million in exploration over five years and making scheduled cash payments totalling $575,000 over eight years.

Coeur will be obliged to fund a feasibility study and notify Alianza should it reach a favourable construction decision by the eighth anniversary of receiving an exploration permit for the Tim property.

Weber said Coeur was the "obvious choice" for a partner given its geological expertise.

The 2020 exploration programme at Tim is expected to target high-grade silver-lead-zinc carbonate replacement mineralisation, like that found at Coeur's Silvertip operation. Coeur's tentative exploration plans were said to be in line with those recently announced by Alianza, and would consist of detailed mapping, soil geochemical surveys and reopening old trenches, which dated back to 1988.

Alianza has completed a focused work programme and re-evaluated a historical zone of silver-lead rich CRD system uncovered by mechanical mining at that time.

More recent chip sampling returned 352 grams per tonne silver and 9.12% lead across 4m in one trench, with more of the same found in adjacent trenches 180m and 250m on either side of the central trench. This zone has never been drill tested.

Coeur is working to stabilise and optimise the Silvertip mine following a slower-than-expected ramp up since it acquired the operation in the December-quarter of 2017. It produced 1.2Moz silver, 17.1Mlb copper and 16.6Mlb lead in 2019, significantly below guidance for all three metals as mill availability and bottlenecks hindered production.

Chicago, Illinois-based Coeur's shares (NYSE:CDE) are trading 28% higher than a year ago at US$5.97, having recently achieved a 12-month peak of $8.29. The company has a market capitalisation of $1.5 billion.

Alianza shares (TSXV:ANZ) trading in Toronto are down 37.5% over the past 12 months at C5c, which capitalises the junior at $4 million (US$3 million). 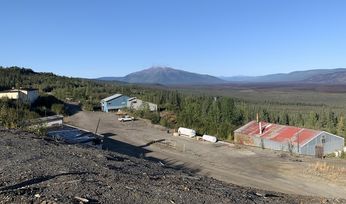 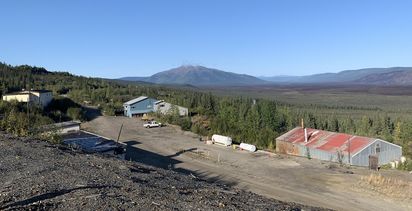