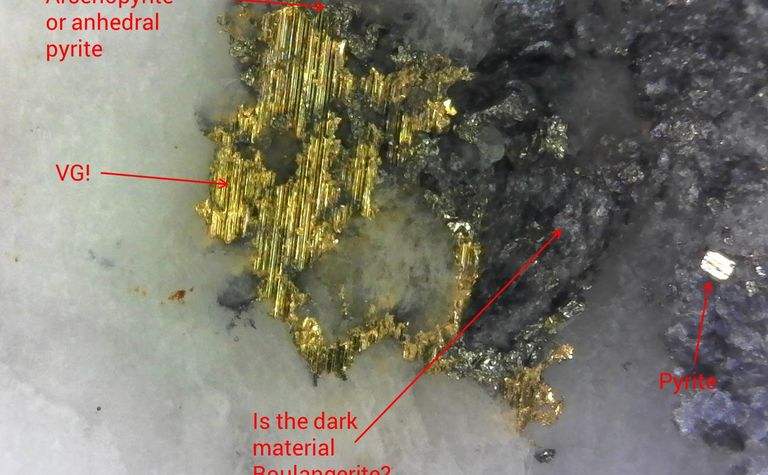 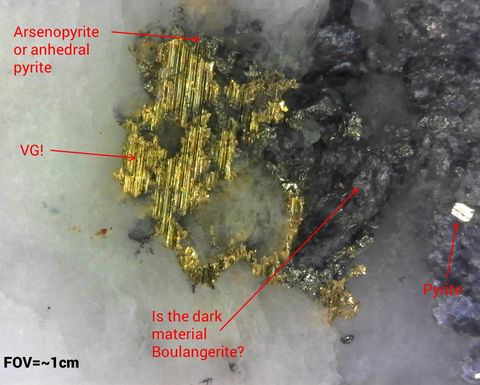 Under the terms of the transaction, Mexican Gold will undertake a 10:1 share consolidation, following which it will issue about 80 million shares to New Found Gold shareholders, along with stock options and warrants to acquire a further 23.5 million shares in the company.

Palisades Goldcorp currently owns about 56% of New Found Gold and 37% of Mexican Gold, which will translate to a 54% holding in Bonanza King upon closing.

New Found Gold must complete a minimum C$10 million financing and after closing, the new entity will have a minimum of $19 million in working capital.

The transaction remains subject to shareholder approvals from both companies and regulatory approvals. The transaction will constitute either a ‘fundamental acquisition' or a ‘reverse takeover' under TSXV policies, and the shares  of the Mexican Gold (TSXV:MEX) will remain halted pending TSXV approval, with a closing date pencilled in for late April.

Bonanza King will be helmed by the founder of Palisades Goldcorp (which plans to go public later this year) Collin Kettell as chairman, and GoldSpot Discoveries co-founder and CEO Denis Laviolette as the president and CEO.

"Denis Laviolette and I began putting the Queensway land package together in 2015. I cannot understate our team's excitement to see our efforts come full circle with a major discovery," said Kettell.

"This combination will create an all-star exploration team and offer shareholders the full dedication of our executive management. Bonanza King will be a leading explorer and developer and will be the flagship of our portfolio."

News of the deal came with New Found Gold's maiden drill report from its Queensway project in Newfoundland, which constitutes a high-grade discovery with visible gold.

A first hole collared during November and December intersected 92.86 grams per tonne gold over 19m including 285.2g/t over 6m. This intercept is near surface, starting at 96m depth, and the true width is estimated to be 70%, based on drill core angles and its correlation with historic drilling.

Queensway project comprises approximately 85 km of prospective strike length on an orogenic gold system with geological similarities to the Bendigo-Fosterville district in Australia.

Historic work focused along about 20km of strike length on the Appleton and JBP fault zones and has produced several high-grade samples and drill intersections, including an historic resource about 2km from the discovery hole.

New Found Gold is the largest mineral claim holder in Newfoundland and Labrador.

The business combination will give Bonanza King an initial resource base to work with, with Mexican Gold's Las Minas gold-copper project in Veracruz hosting 645,000 gold-equivalent at 3.67g/t indicated and 217,000oz at 2.68g/t inferred.

Perceptions about the prospectivity for gold along the North American east coast have changed in recent years, with this discovery attesting to the gathering momentum.