Canada-based Roxgold (TSX: ROXG) says it has made a high-grade gold discovery at Galgouli at its Boussoura project, about 190km south of its flagship Yaramoko mine in Burkina Faso. 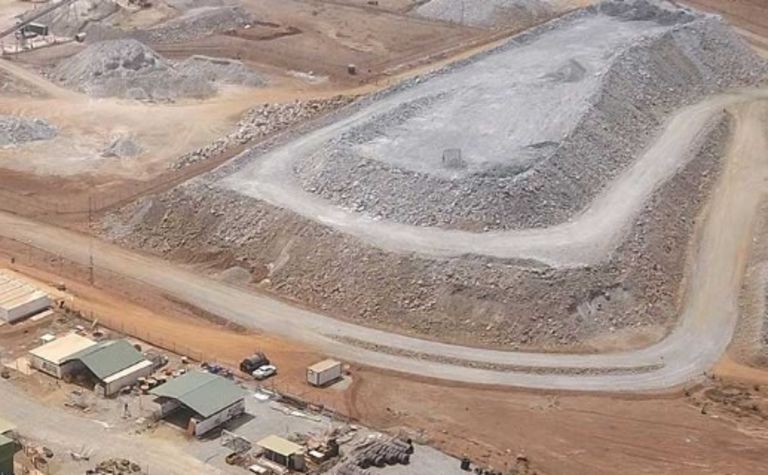 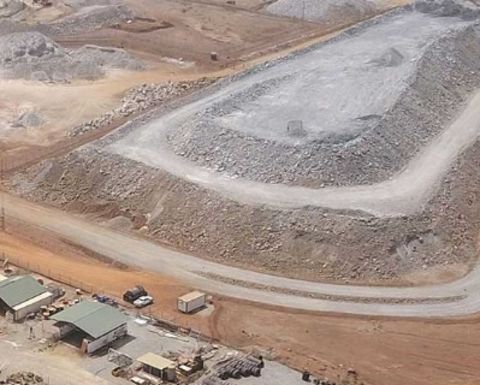 Roxgold’s discovery is at Boussoura, about 190km south of its flagship Yaramoko mine in Burkina Faso

"We have a very attractive growth pipeline and are well positioned to deliver on our aspirations of being the next West African multi-asset gold producer," he said.

The company has two rigs continuing drilling at Boussoura.

He said the company had identified at least nine other significant vein sets with artisanal workings where rock chips had indicated the potential for further high-grade mineralisation.

It has about US$42 million in cash according to a February presentation.

PEA due in June quarter 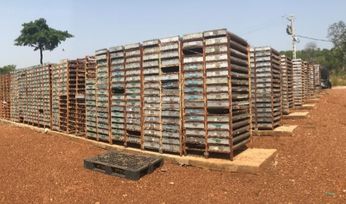 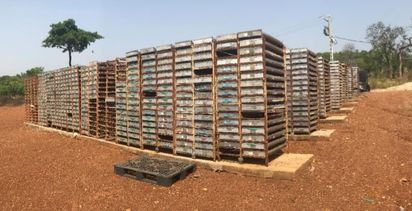 Roxgold on track ahead of second mine start-up