Results from the last 10 drill holes of Nighthawk Gold’s 2019 Colomac drill campaign have confirmed mineralization continues to widen at depth at the Colomac Main sill, part of the Indin Lake project in Canada’s Northwest Territories. 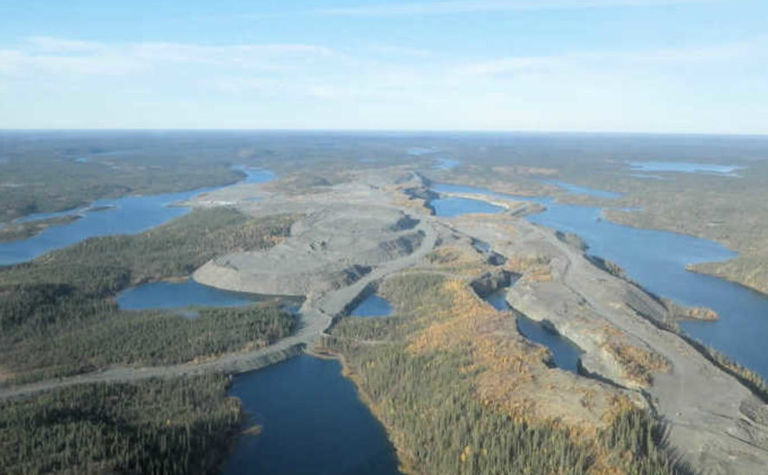 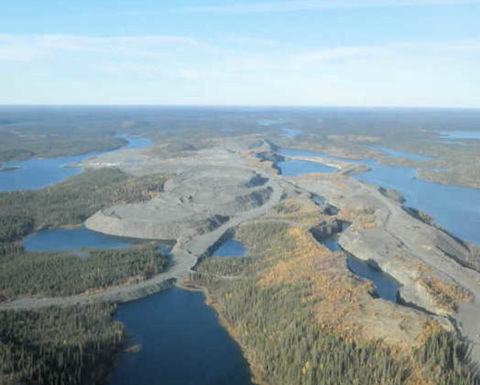 Nighthawk Gold says it has extended Colomac mineralisation to depth, where it is widening

Highlights from the programme that targeted zones 2.5 and 2.0 at the 900sq.km project included 36.1m grading 1.86 grams per tonne gold from a hole drilled below an area of historical shallow drilling. Results traced uniform mineralisation down to a depth of 260m.

Another hole returned 28.5m grading 1.26g/t, and another 19.8m at 1.25g/t gold. The company said the first two intercepts targeted mineralisation below a zone drilled in 2018, which extended mineralisation at depth down to 250m and an area with a 150m gap in drilling, respectively.

The central portion of the Colomac Main Sill remains open and unexplored with virtually no holes drilled below 250m.

"Drilling on the Colomac Main has continued to demonstrate a consistency in breadth and continuity of mineralization throughout all areas of the deposit. While the central 1km section of Colomac Main remains largely unexplored, with few holes below 250m vertical depth, our current holes have tested the sill well below previous intersections, successfully extending mineralisation to new depths," said CEO Michael Byron.

Nighthawk also said infill drilling of near-surface areas had confirmed historical intersections as well as their continuity at depth. Based on its understanding that other areas of the sill widen with depth, Nighthawk believes this wedge shape also applies to the central portion of the 9km sill with potential for follow-up exploration.

"Our 2019 drilling at Colomac has changed how we view the deposit. The recent discovery of the sill's dramatic widening of its mineralised portion to depth of up to three times its near-surface true width represents an incredible opportunity that may result in the exponential growth of tonnage and contained ounces," Byron said.